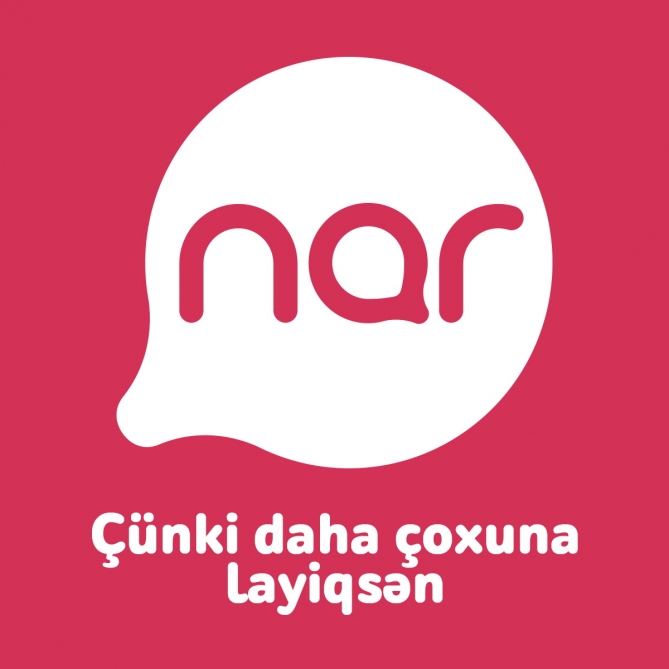 Nar became the champion of the 17th season of the Brain Ring after intense competition between 16 teams. In the last round, the Nar team, supported by the mobile operator, won the match against the Kapital Bank team.

16 qualified teams representing 6 regions and 6 universities of the country were competing in this season. With the aim to further enhance viewers’ interest, Nar held a contest on its Twitter page and TV viewers won various gifts from Nar.

‘Azerfon’ LLC (Nar trademark) started its operations on March 21, 2007, and within a short period of time became one of the leading companies of the telecommunications and mobile communication industry of Azerbaijan. Being the first operator in the country to introduce the 3G technology, Nar provides the customers with a wide 4G network coverage. With a large network of over 8760 base stations, covering 90% of the country’s territory, Nar provides more than 2.3 million subscribers with the highest quality services.

Previous Azerbaijan, Pakistan discuss expansion of military cooperation
Next Jeyhun Bayramov: There is a chance for the normalization of relations between Azerbaijan and Armenia