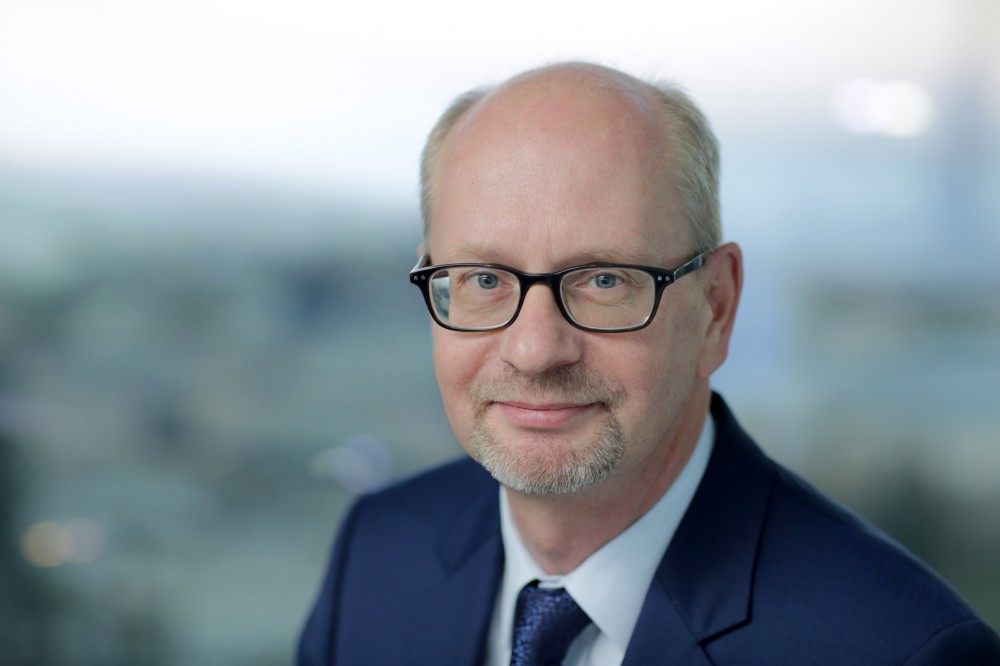 CEO of Azerfon LLC (Nar™) Gunnar Pahnke took part in the third Information Technology Summit for Central and Eastern European countries as a speaker. At the traditional event held in Sofia on March 7, with the participation of the chief executives of the world’s leading IT and telecommunications companies, innovations and changes in the field of ICT were discussed. The Nar CEO, representing Azerbaijan telecommunication market at the summit, spoke about current digital transformation and the advantages of digital transformation for telecommunication companies. In his speech, which attracted wide attention of the participants, Pahnke said: “There are several primary drivers for further digital transformation. The first one is the dynamic growth of the customers adopting smartphones and discovering the benefits of digital services. Second is digital interaction. Customers want to interact directly end-to-end with their operator and the industry will support fully automated processes in order, delivery and care. And the next one is the implementation of 5G. Which will give a further push to digital transformation of all industries being able to carry high volumes of data and offering lowest latency to enable new digital applications and services.” Gunnar Pahnke also mentioned to be working intensively on the implementation strategy related to application of digital transformation processes within Nar in the future.

Gunnar Pahnke has more than 20 years of wide range of industry experience in fixed and mobile telecommunications, Internet and Media/TV. He earned his rich experience across diverse markets including Germany, France, Eastern Europe, Latin America and Middle East. A deep knowledge of development, implementation of strategy, and entrepreneurial ventures make Pahnke an internationally respected analytics expert.

The ICT Summit for Central and Eastern European countries, which was held third time, was a platform for exchange of views on such important issues as new market trends, technological achievements, contemporary ideas and initiatives, future prospects of mobile communication. Leaders and chief executives of the largest ICT companies operating in Central and Eastern European countries, as well as the Middle East, Turkey and the Caucasus region have taken part in the summit, along with almost 300 experts representing network operators, IXPs, ISPs, OTTs, security and other solution providers. The purpose of the Summit is to bring together leaders of leading telecommunication companies to share their experiences and ideas, and develop strategies aimed at increasing profitability in changing telecommunication scenarios.