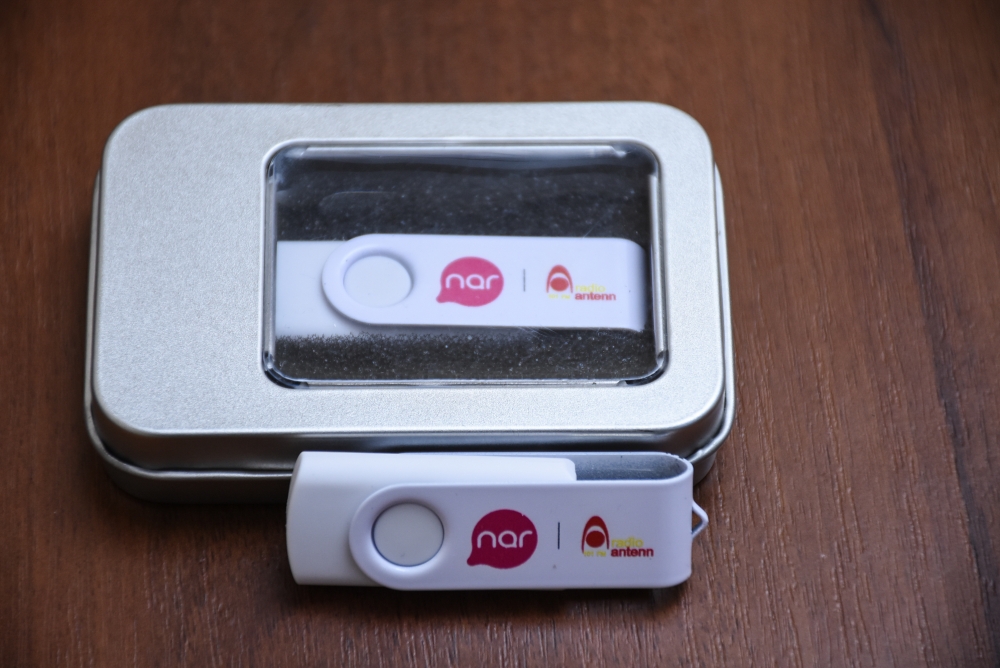 Aiming to support people with visual impairment, ‘Canli Kitab’ project carried out jointly by Nar and Radio Antenn channel has ended. Over the 3 months, the selected works of Azerbaijani and world literature translated into Azerbaijani language were narrated on the air of Radio Antenn 101 FM and recorded in audiobooks. All records were presented on flash drives to Visually Impaired People Society of Azerbaijan, special boarding school No 5 for children with impairment and Republican Library for the Blind and Visually Impaired. As a result, audio library organized with the support of Nar is now available for people with visual impairment.

Head of Public Relations Department at Nar Aziz Akhundov noted that the project primarily aims to develop interest of the people with sight issues in literature. “Nar regularly implements social projects designed to support people with physical impairment and encourage people to read. With ‘Canli Kitab’ project, we strived to contribute to the elimination of any obstacle for the visually impaired people to read in Azerbaijani language. We believe that the recently introduced audio library will be valuable for not only people with sight issues, but also anyone who is fond of literature. We will continue to carry out significant projects to support people with disabilities in the future,” he said.

It is worth noting that in the framework of 3-month project, various works of J. London, G.G. Marquez, G.De Mopassan, H.Murakami, A.Chexov, J.Mammadguluzade, Y.V.Chamanzaminli, M.J. Pashayev, A.Hakverdiyev, I. Malikzada, K.Abdulla and other writers were narrated by famous actors and best readers and broadcasted live on Radio Antenn 101 FM. The project aims to make fiction available for people with visual impairment and increase the people’s interest in literature. 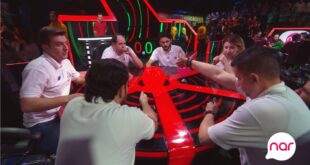 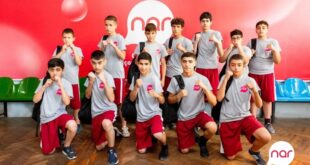