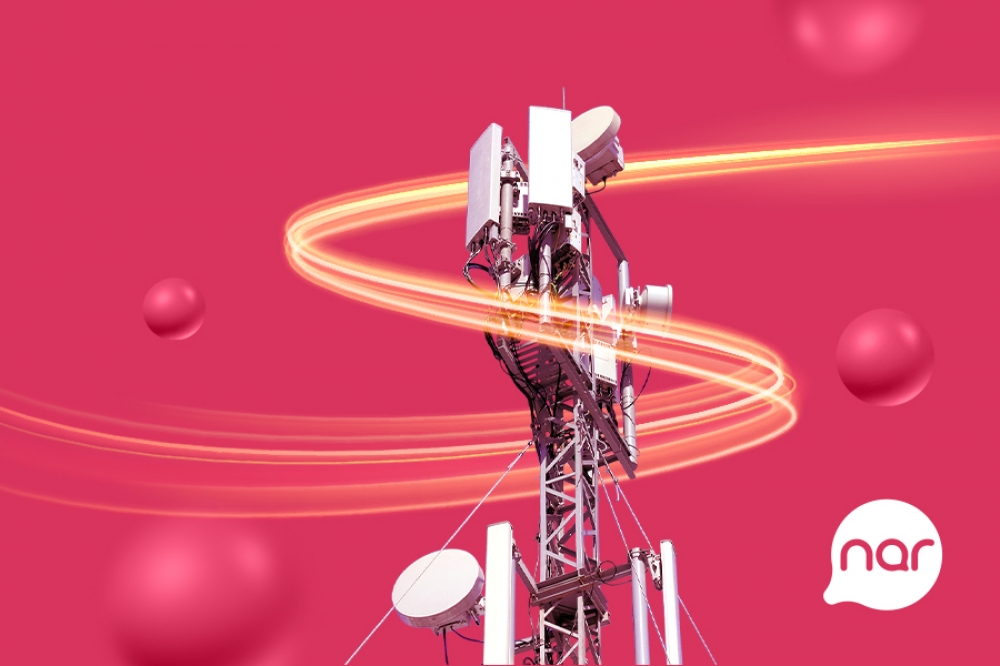 With an eye toward providing the population with high-quality and high-speed Internet by expansion of its network throughout the country, Nar placed more than 50 new base stations into service in the first six months of 2021. Further increase in the number of LTE/LTE-A technology base stations have led to 28% uptick in the number of Nar’s 4G users in the country. In addition, the volume of data traffic transmitted via LTE technology increased by 23%.

It is worth noting that, Nar launched its network infrastructure in liberated territories as well. Thus, 2G, 3G, 4G technology base stations which cover Shusha, Jabrayil, Khojavand, including Hadrut highway are already on-stream. Remarkably, with more than 8,780 base stations, Nar covers 99.9% of the population and 90% of the country’s territory.

‘Azerfon’ LLC (Nar trademark) started its operations on March 21, 2007, and within a short period of time became one of the leading companies of the telecommunications and mobile communication industry of Azerbaijan. The ‘Nar’ brand name was selected as the symbol that resembles the cohesion of the rich cultural and historical heritage of Azerbaijan with the modern life. Being the first operator in the country to introduce the 3G technology, Nar provides the customers with a wide 4G network coverage. According to mobile network benchmarking tests, held in the year 2017, Nar network demonstrated the highest results in the country, in terms of provision of mobile voice services. Testing was conducted by an independent international “P3 Communications” company, and methodology was based on customer experience in using various services.