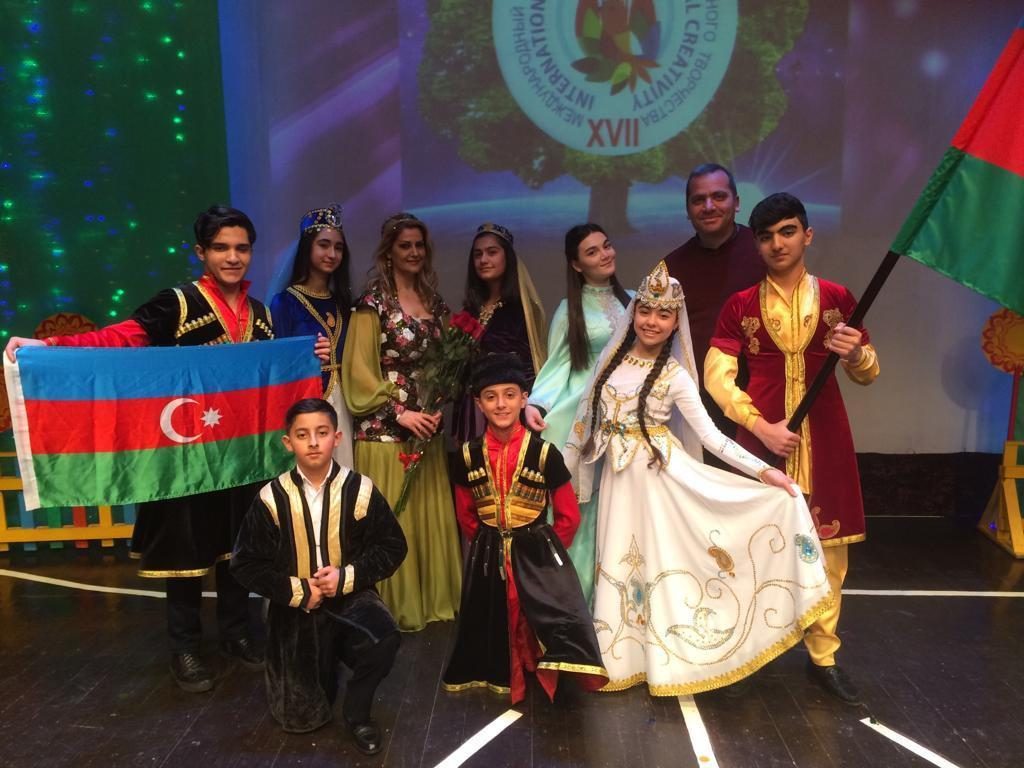 The Azerbaijani folk ensemble Alov has successfully represented the country at a festival in Russia.

The ensemble participated at the 17th International Youth Festival of Musical Creativity “Earth is Our Common Home”, held in Yekaterinburg, Trend Life reported.

National artists captivated the hears of the viewers with marvelous performance. The ensemble was named the best in the “Folk Art” nomination and its members were awarded the festival diploma and cup.

Vugar Bakhishov, head of the of Science and Research Department of the Azerbaijani Culture Ministry, was a member of jury.

The International Youth Festival of Musical Creativity “Earth is Our Common Home” has been held since 1982. During its existence, it has received much fame and popularity all over the world.

The festival aims at formation of a sense of solidarity for the development and prosperity of the peoples on the Earth. Its program includes the competition of musical art, leisure activities and excursions for the participants of the festival and familiarity with the unique exhibits and tourist route of the Urals.