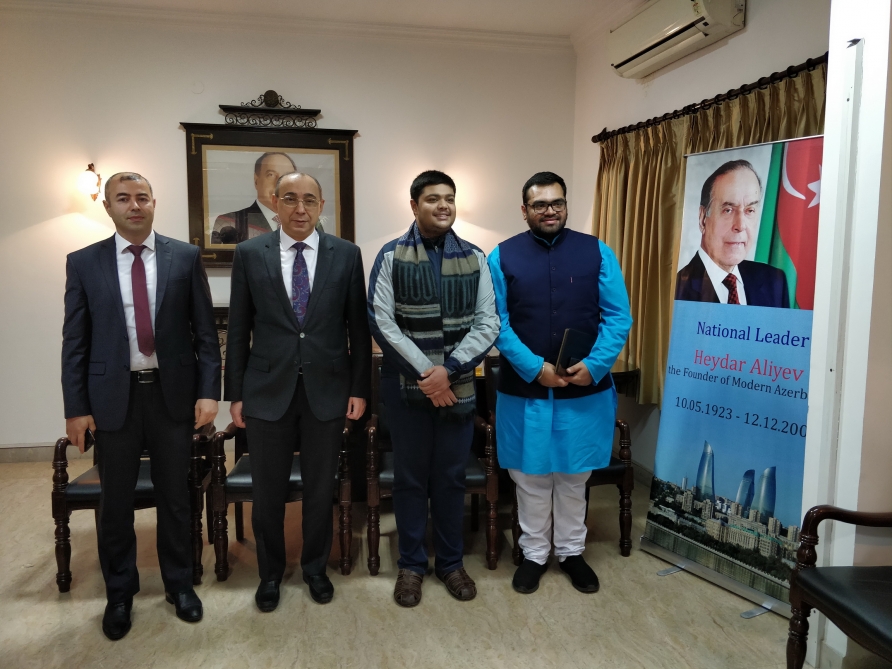 Azerbaijan`s Embassy in the India has hosted an event to commemorate the anniversary of the death of national leader Heydar Aliyev.

The event brought together teachers and students who are the members of the Indian Confederation of Young Leaders (CYL), and journalists.

Addressing the event, Azerbaijani Ambassador to India Ashraf Shikhaliyev highlighted national leader Heydar Aliyev`s life and activities. He said that the farsighted and wise domestic and foreign policy pursued by Heydar Aliyev strengthened the independence and statehood of Azerbaijan, making invaluable contributions to the promotion of Azerbaijan worldwide and achievement of its current economic growth. 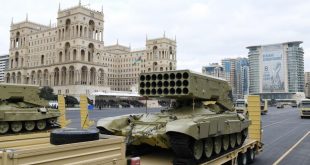 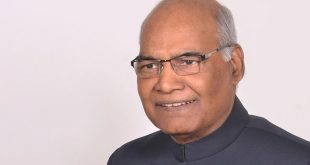