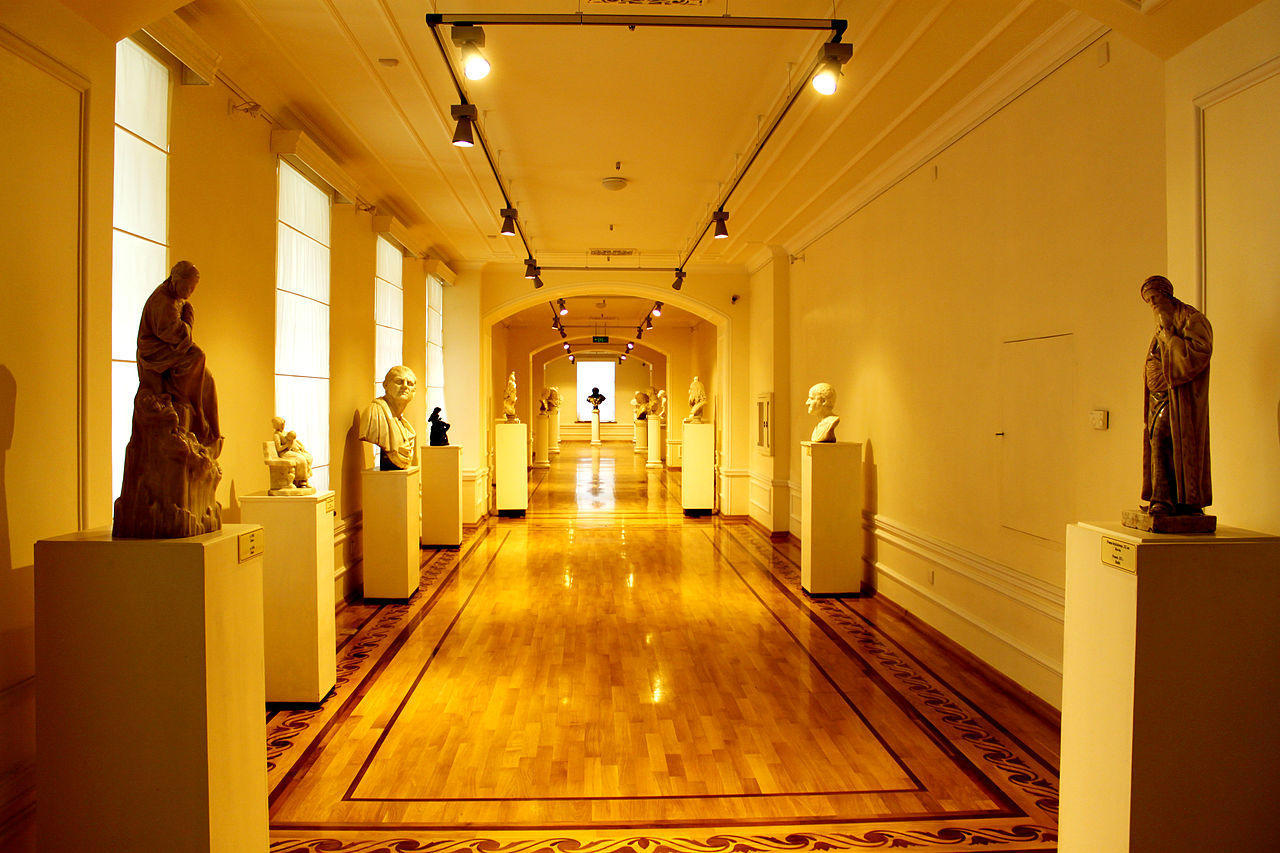 Azerbaijani museums have supported National Army in their fight for the country’s territorial integrity.

The Fund finances at the expense of funds received on a voluntary basis from legal entities and individuals operating in Azerbaijan and other receipts not prohibited by law for the purpose of financial assistance to strengthen the material, technical and social base of the Azerbaijan Armed Forces.

In its statement, National Art Museum expressed support for the Azerbaijani soldiers, fighting for the liberation of territories occupied by Armenian invaders.

The statement says that Azerbaijan’s all citizens are ready to join National Army.

“The consistent victories of our valiant army, gained during the battles, inspire the Azerbaijani people. Our people are absolutely sure of a victorious entry into our ancestral lands in the near future together with Azerbaijani heroes. We are wishing a valiant victory to the Supreme Commander-in-Chief of the Azerbaijani Armed Forces, President Ilham Aliyev and the sons of Azerbaijan, who are writing a new history on the way to victory!,” the message said.

Founded in 1967, the National Carpet Museum holds more than 14,000 exhibits of the finest Azerbaijani carpets.

The museum, initiated by eminent carpet artist Latif Karimov, is beautiful inside and out. The museum’s new building is designed in the form of a rolled carpet. All carpets were transferred to the museum’s new location.

In 2019, the museum received the national status for its significant contribution in popularization and promotion of the Azerbaijani Carpet Weaving Art.

The Land of Fire has seven carpet producing regions including Baku, Shirvan, Guba, Tabriz, Karabakh, Ganja and Gazakh and each of them has its own technology, typical patterns and colors.

According to their technical aspects, Azerbaijani carpets are classified as flat-woven (pileless) and knotted (pile).

The flat-woven carpets are linked to the earlier period of carpet weaving. There are several kinds of pileless carpets such as Shadda, Verni, Jejim, Zilli, Sumakh, Kilim and Palas.

Established in 1937, National Art Museum consists of two buildings standing next to each other. Over 3,000 items in 60 rooms are on permanent display at the museum. Moreover, about 12,000 items are kept in storage.

Art connoisseurs have a chance to enjoy the best examples of decorative-applied arts of Western Europe.

Art works of Italian, French, German and Polish painters are displayed at the museum.