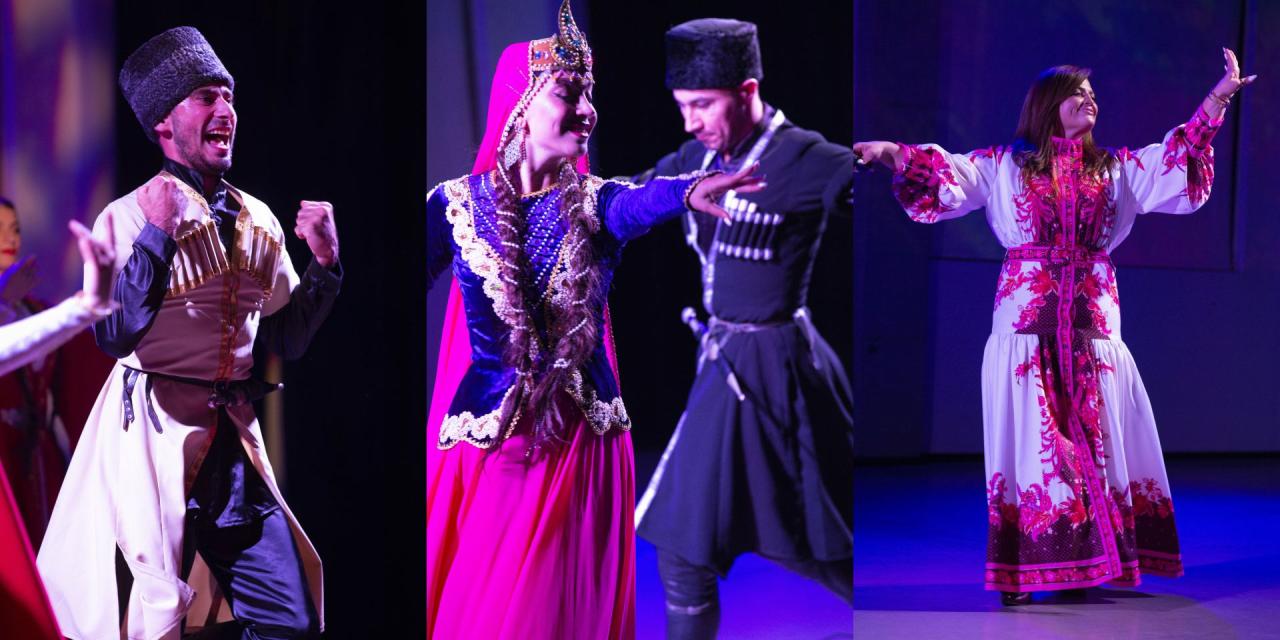 Head of the international relations department of the Azerbaijan National Conservatory, curator of art projects, expert of the Culture Ministry on Intangible Cultural Heritage Jahangir Selimkhanov addressed the event.

The musicologist provided insight into the history of the Azerbaijani music and the development of modern music.

The gala concert was a breathtaking adventure into the world of Azerbaijani music and dance, its beauty and grace.

An extensive music library of Azerbaijani classics was presented in the form of an exciting retrospective, reflecting the depth of the national music history.

The Day of National Music is celebrated in Azerbaijan on September 18 and timed to the birthday of the great national composer, founder of the Azerbaijan national opera Uzeyir Hajibayli.

The tradition of celebrating the composer’s birthday  as a holiday was laid by eminent conductor Niyazi, who used to celebrate this day each year after Uzeyir Hajibayli’s death. This tradition continues till nowadays.

Numerous cultural events, including gala concerts and festivals are being held across the country including the international music festival named after the composer.

The festival gathers talented musicians from Azerbaijan, the U.S. and Poland. 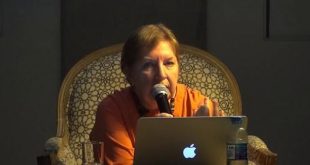 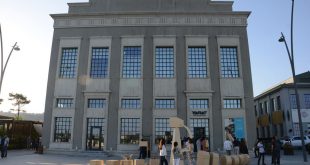 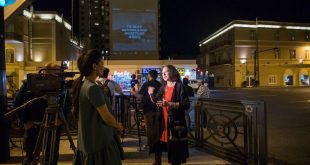