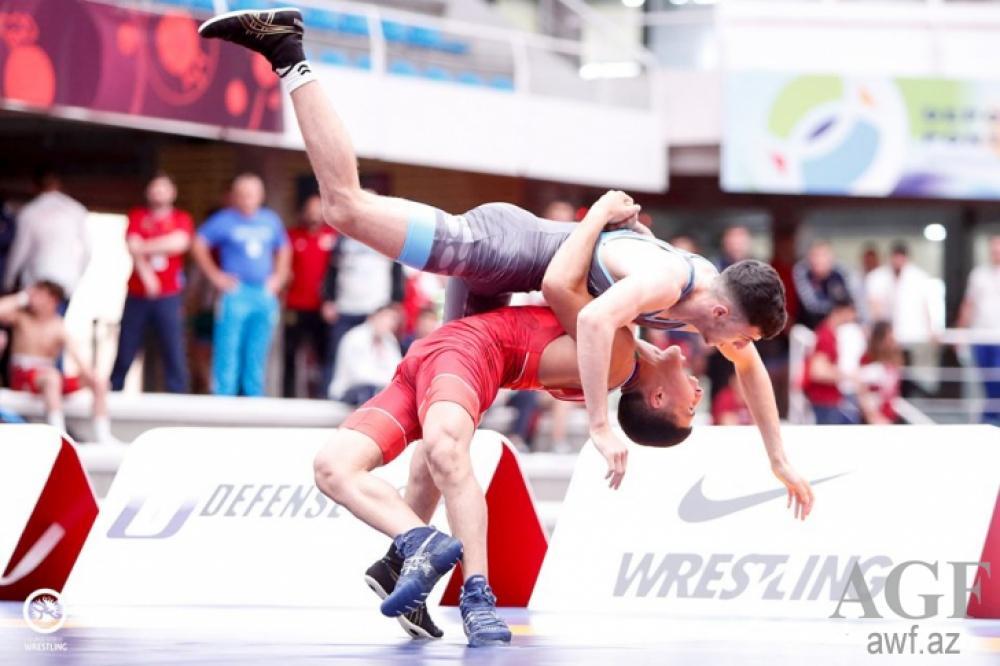 The tournament, being held at the Pavillon Municipal de Deportes sports complex, started on June 3.

At the 1/8 stage, Aliyev was stronger than Bulgarian Denis Krasimirov Demirov – he defeated the opponent with the score 9:0.

At the quarterfinal, Nikolai Soheil Mohammadi from Denmark could oppose nothing against the Azerbaijani wrestler and lose 1:12.

However, Aliyev could not qualify to the final. At the semifinal, he, in a bitter struggle, lose to Georgian Pridon Abuladze. Aliyev was leading with 3:2, but lost in the last minutes because of a mistake – 4:6.

On June 4, Aliyev wrestled for the bronze medal. Zaur, who faced Armenian wrestler Gevorg Sukiasyan, won the battle 3:1 and grabbed the bronze medal in the continental championship.

Thanks to this victory, the Azerbaijani athlete brought the first medal in the championship to the assets of the national team.

Wrestling remains one the most popular sports in the county. The Rio Games opened a new page in wrestling for Azerbaijan. The country became one of only two nations ever to constantly increase the number of medals achieved in five consecutive Games.