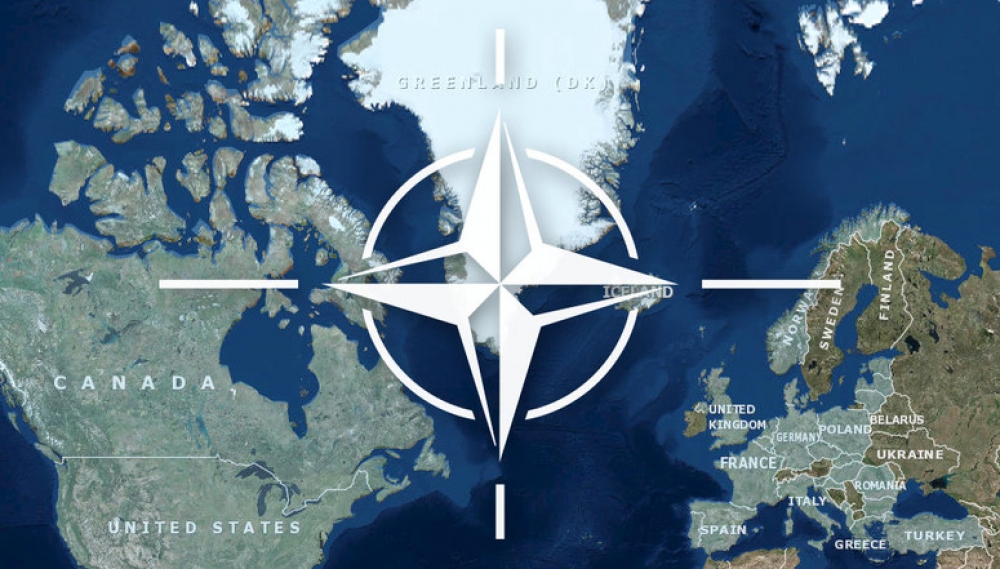 NATO suspended its training mission in Iraq, the alliance said Saturday after a U.S. drone strike killed a top Iranian general in Baghdad, according to news organization Politico.

NATO has been advising the Iraqi defense forces on how to keep ISIS from regaining strength. However, those “training activities are temporarily suspended,” NATO spokesman Dylan White said in an emailed statement.

“The safety of our personnel in Iraq is paramount. We continue to take all precautions necessary,” White said, though the statement did not state explicitly why the training had been paused.

Iran has vowed to avenge the assassination of Iranian Major General Qassem Soleimani, whose killing on Thursday has thrown the region into disarray. 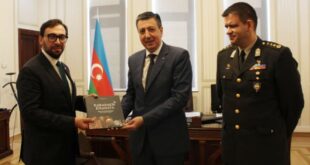 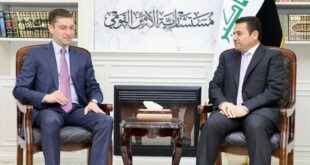