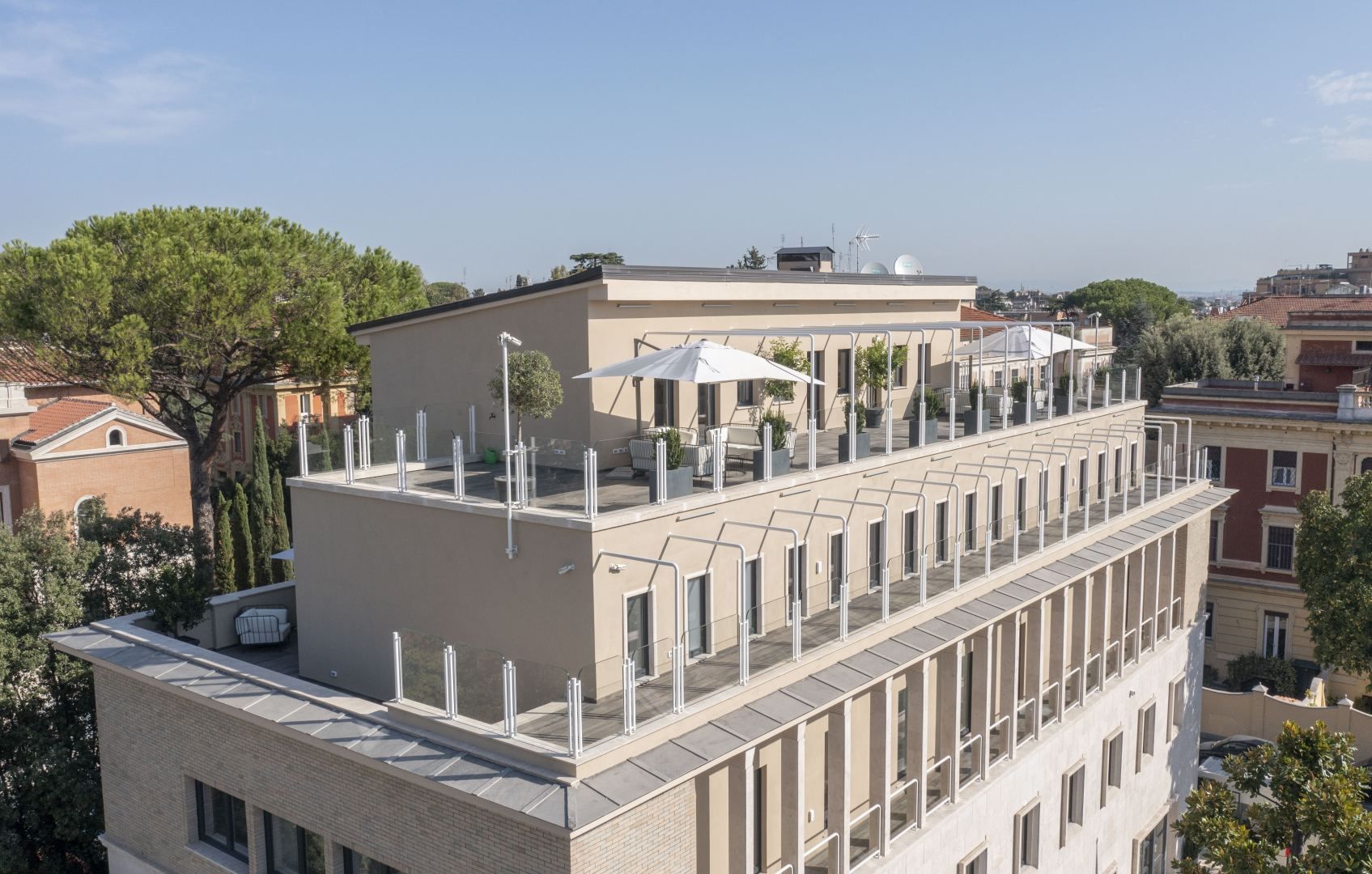 Work on restoration, overhaul of the building purchased for the Embassy of Azerbaijan in Italy in the city of Rome (at Via Giovanni Battista De Rossi 27) has been completed, Trend reports.

During his state visit to Italy in 2020, President of Azerbaijan Ilham Aliyev and First Lady Mehriban Aliyeva got acquainted with the building designated for the embassy.

Diplomatic relations between Azerbaijan and Italy were established in 1992, and in December 2003, the Embassy of Azerbaijan in Italy was established. From 2003, the embassy has been operating in various buildings on a rental basis. At present, the diplomatic mission of Azerbaijan will continue to work in its independent building.

The property intended for the embassy was built in the 1940s and consists of a five-story building, a semi-basement floor and a plot of land, combining elements of monumental and neoclassical architectural styles.

The building has working rooms for diplomatic delegations, the consular department, and on the first and second floors there are rooms and halls for presentations of Azerbaijani culture.

At the same time, rooms of culture were created in the building with the support of the Heydar Aliyev Foundation. In the halls where the pearls of Azerbaijani culture are presented, national carpets, costumes, various samples of music and folk crafts are demonstrated.

The building also has a library and a hall for organizing temporary exhibitions. Various meetings, conferences, classes can also be organized in the hall.

At present, an exhibition of paintings entitled “My Azerbaijan” is being held in the hall with the support of the Heydar Aliyev Foundation. The exhibition presents various samples of the fine arts of Azerbaijan.

The library contains publications dedicated to the culture, art, and history of Azerbaijan, books by Azerbaijani writers in Italian language, as well as works about Azerbaijan published by Italian authors in Italy. 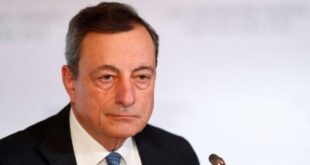 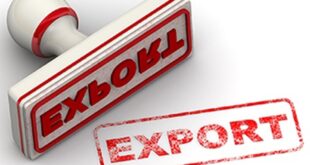 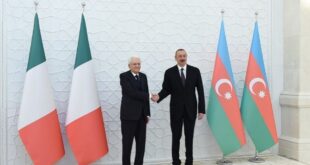