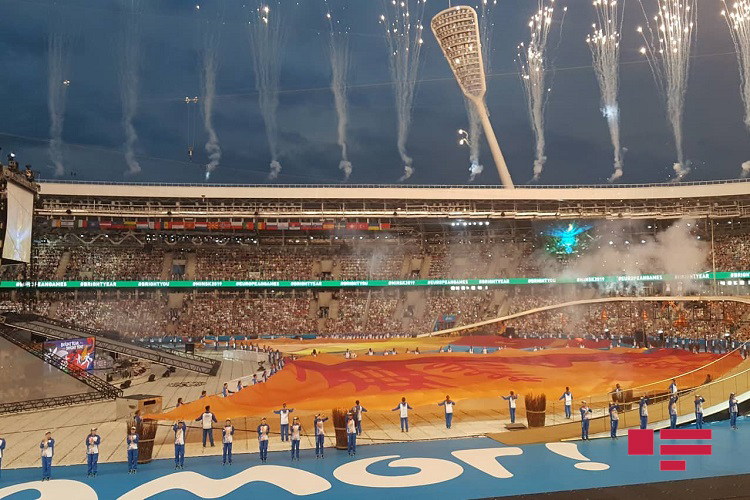 On June 21, the opening ceremony of 2nd European Games was held in the capital of Belarus, Minsk, APA reports citing the Azerbaijani Parliament.

Along with heads of state and government of a number of countries, the Chairman of  Azerbaijan Parliament Ogtay Asadov, First Deputy Prime Minister of Azerbaijan Yagub Eyyubov, Vice-president of the Heydar Aliyev Foundation Leyla Aliyeva, Minister of Youth and Sports Azad Rahimov, Vice President of the National Olympic Committee Chingiz Huseynzade watched the opening ceremony held at Dinamo Arena.

The continent’s biggest sports forum, to end on 30 June, will feature more than 4000 athletes from 50 countries who will compete for 200 sets of medals in 15 sports. 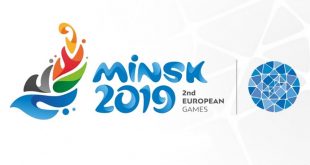