The Organization of Islamic Cooperation (OIC) will hold its first festival next week. The event will run from February 5-9 in Egypt, under the theme “One Nation, A Diversity of Cultures, Palestine in the Heart,” the Saudi Press Agency (SPA) reported on Thursday, according to Arab News.

The festival’s opening ceremony will take place at Cairo Opera House, and will, according to the SPA, honor a number of “eminent Islamic figures who have made an impact on the Islamic world.”

Twenty OIC member states have so far confirmed their participation in the festival, including Saudi Arabia, in which the OIC is headquartered.

Two Saudi-based organizations will be participating at the OIC festival. The General Presidency for the Affairs of the Two Holy Mosques will hold an exhibition focusing on the development of holy sites in the Kingdom, while the King Salman Humanitarian Aid and Relief Center will stage a symposium to highlight its work at home and abroad, as well as an exhibition.

The SPA reported that OIC Secretary-General Dr. Yousef Al-Othaimeen expressed his thanks to the government of Saudi Arabia, in particular King Salman and the crown prince, for their support for the OIC and its activities. 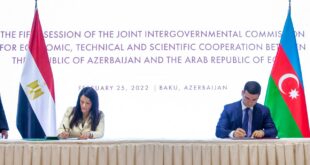 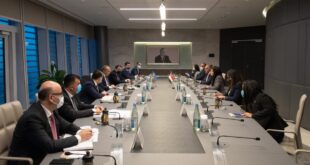