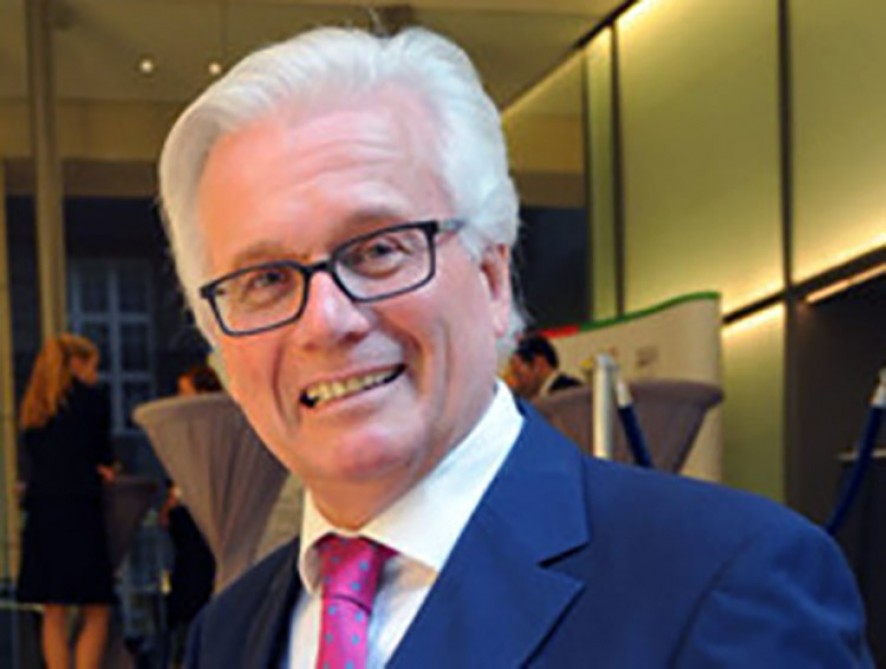 “Last year trade between the two countries made 1.27 billion euros. It is 50 percent more than previous year. This is a clear indicative of Azerbaijan’s economic growth,” said the Honorary Consul.

According to Otto Hauser, last year Germany’s import from Azerbaijan amounted to 688 million euros, while Germany exported products worth 581 million euros to Azerbaijan. 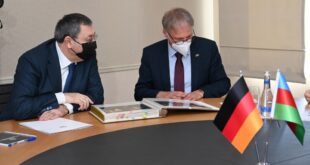 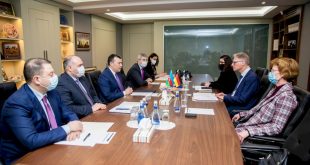