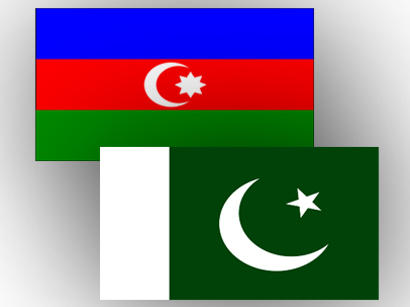 Bilal Hayee has been appointed Pakistan’s Ambassador to Azerbaijan, Embassy of Pakistan in Azerbaijan told Trend.

In turn, press office of Pakistan’s Ministry of Foreign Affairs said that Foreign Minister Shah Mahmood Qureshi met with Hayee on the occasion of the appointment.

Pakistan was one of the first states that recognized the independence of Azerbaijan (December 12, 1991).

Diplomatic relations between the two countries were established on June 9, 1992. The Embassy of Pakistan in Baku opened on March 12, 1993, and the Embassy of Azerbaijan in Islamabad – on August 24, 1997.