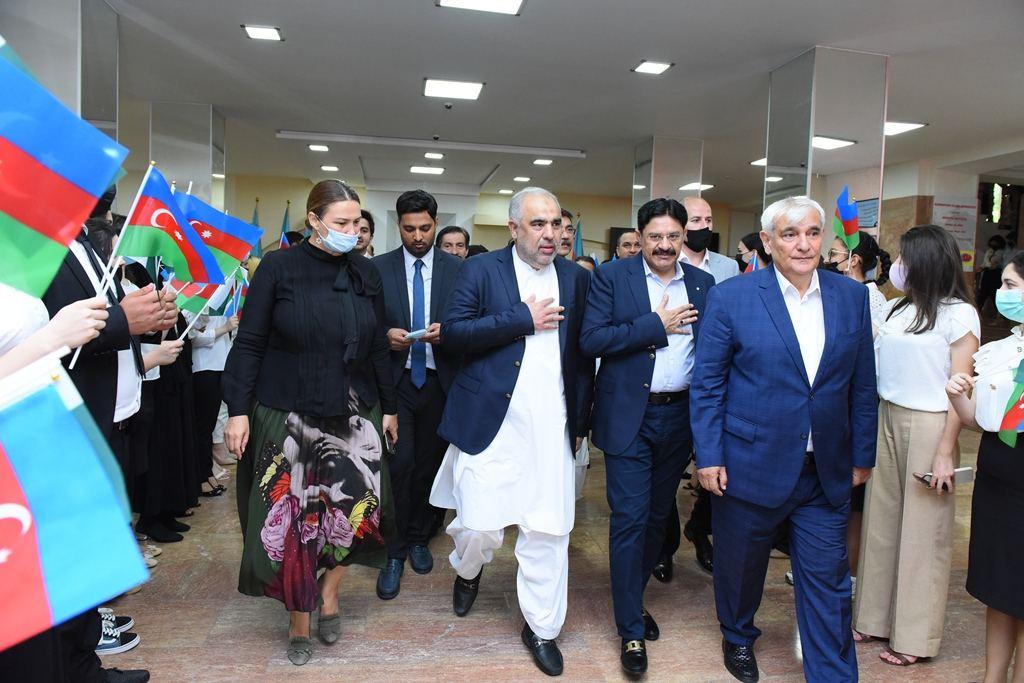 Pakistani Cultural Center has solemnly  opened at the Azerbaijan University of Languages.

The ceremony was attended by Speaker of Pakistan’s National Assembly (lower house of the parliament) Asad Qaiser.

Rector of the university Kamal Abdulla addressed the event.

In his remarks, he pointed out that the opening of the Pakistani Cultural Center will further contribute to cultural ties between the two countries.

He stressed that through this center, citizens will be able to get acquainted with Pakistani culture.

“We have already established relations with the Pakistani University of Foreign Languages ​​and we hope that the Azerbaijan Cultural Center will open in Pakistan as well,”  Abdullah added.

Pakistanu Ambassador to Azerbaijan Bilal Hayee stressed that the opening of this center is very remarkable event.

“We want the Azerbaijani people to get acquainted with Pakistani culture through the center. We’ll provide the necessary support in this. Pakistan has always supported Azerbaijan – both during the 2020 Nagorno-Karabakh War and  afterwards,” he added.

As Qaiser noted, the opening of this center will allow the two peoples to get even closer to the Azerbaijani and Pakistani culture.

“We intend to develop relations between the two countries in the field of education. We would like to develop cooperation between Azerbaijan and Pakistan in the field of student exchange and mutual recognition of diplomas,” he added. 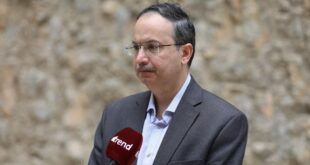 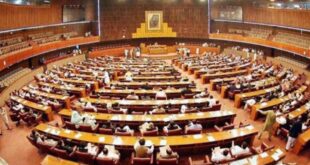 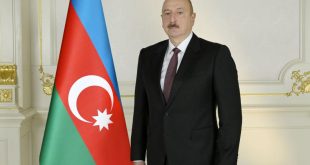