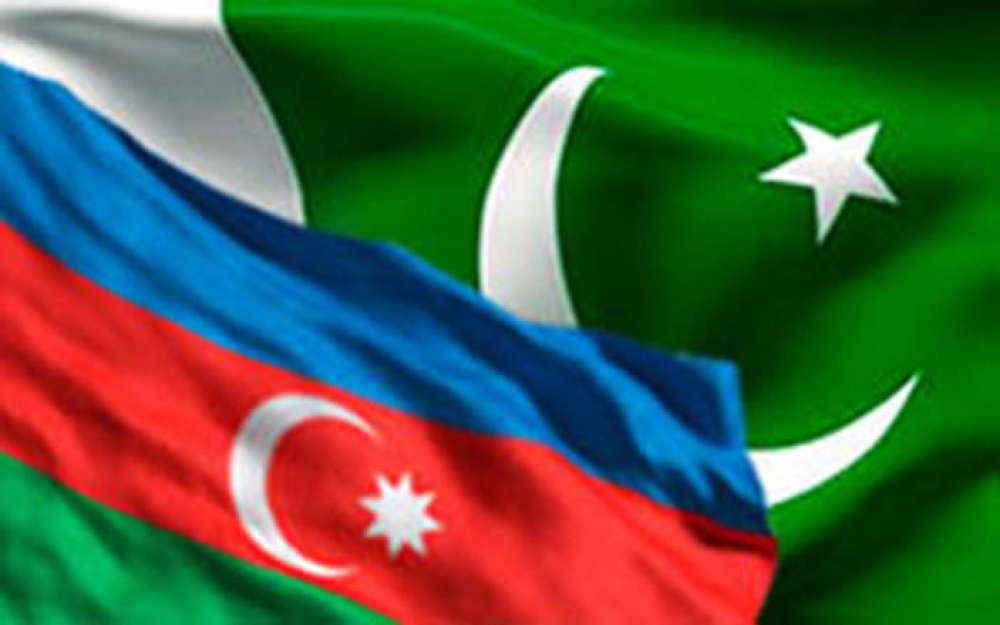 An influential think tank of Pakistan, the Center for Global and Strategic Studies (CGSS), has published an article supporting Azerbaijan’s territorial integrity.

Headlined “Territorial Integrity as a Component of International Law: Case of Azerbaijan”, the article was written by Executive Director of the Center Khalid Taimur Akram.

The article says: “The recent escalation of the Nagorno-Karabakh conflict between Azerbaijan and Armenia in September 2020 has once again highlighted the issue of territorial integrity of sovereign states under the international law which is assured under article 2 (4) of the UN charter. According to this provision, the protection of territorial integrity is a specifically crucial component of the prohibition of the use of force.

The incumbent Armenian government has recently used many evasive tactics for maligning the just territorial claim of the Azerbaijani people on the Nagorno-Karabakh region. Under these malicious claims, the Armenian government leveled baseless allegations against the Azerbaijani claims on Nagorno-Karabakh under international law in a futile attempt to portray themselves as victims before the international community. For a clear understanding of this topic, these invalid assertions must be put to rest under the relevant provisions of international law.

Since its occupation of large swathes of the Nagorno-Karabakh region in 1994, the Armenian government and people have persistently tried to declare this illegal occupation as just by using different perverse tactics. These efforts have been conducted by Armenia even though UN resolutions on the Nagorno-Karabakh conflict have frequently used the word occupied to describe this disputed territory. In the year 1993, UN resolutions 822, 853, 874 and 884 confirmed the occupation of Azerbaijan territories by Armenian armed forces in which UNSC called for the withdrawal of Armenian troops from Kalbajar, Aghdam, Fuzuli, Jabrayil, Gubadli and Zangilan districts. Furthermore, another resolution was adopted by the UN General Assembly on 14th March 2008 in which territorial integrity of Azerbaijan was reaffirmed and Armenia and complete withdrawal of Armenian forces from Nagorno-Karabakh was demanded.

Moreover, the magnitude of severe hostility and brute use of force in Nagorno-Karabakh by the hostile Armenian army is also in direct contravention of article 42 of the 1907 Hague Convention. According to this article, a territory is considered occupied when it is placed under the authority of an occupying army which establishes and exercises its authority on it. The nature of the Armenian occupation of the Nagorno-Karabakh region meets this criterion under multiple UN resolutions regarding this conflict in which the term occupied has been used twelve times to describe the disputed nature of the Nagorno-Karabakh conflict.

The irony of Armenia’s hypocrisy regarding its stance on the Nagorno-Karabakh conflict becomes clearer by the fact that Armenia is a signatory of Additional Protocol-I relating to the protection of victims of International Armed Conflicts 1977 which clearly states that “armed conflicts in which peoples are fighting against colonial domination, alien occupation or racist regimes are to be considered international conflicts.” Despite this, Armenia is hell-bent to violate and misinterpret international law for fulfilling its petty ulterior motives.

Although United Nations has passed multiple resolutions against Armenian aggression in Nagorno-Karabakh region in 1993, Armenia has tried to legitimize its claim on this land by installing a puppet state by the name of artsakh after holding dubious elections in this region in 1991. However, to this day, the state of artsakh has not been recognized by any state including Armenia and because of this, artsakh cannot be declared a state. This can be said because the definition of State under Article 1 of the Montevideo Convention on the Rights and Duties of States (1933) clearly states that statehood of a State is contingent on its recognition by other States.

Right from the beginning of this conflict, Armenia has persistently tried to claim the Nagorno-Karabakh region by stating that people in this region have the inherent right of self-determination to decide about their future. However, the right of self-determination for any group of individuals does not necessarily lead to the right of secession from the parent State (Armenia in this case) because of the difference between internal and external self-discrimination.

Territorial integrity is a key component for the sovereignty of any state. The issue of territorial integrity is so important that countries around the world have strived to maintain and preserve it by various means and with the evolution of international law over the course of past decades has further cemented this right.

However, violation of Azerbaijan’s territorial integrity by Armenian occupation of Nagorno-Karabakh during the past three decades and subsequent lack of interest and casual approach by the international community and reputed world organizations has put a question mark on the applicability of this principle in its letter and spirit.

The recent liberation of the Nagorno-Karabakh region by the brave Azerbaijani people and the signing of succeeding peace agreement between Azerbaijan, Russia and Armenia for ending hostilities in the region has shown a rare ray of hope for just future settlement of this dispute under the provisions of international humanitarian law. For keeping these hopes of durable peace on track, it is important that all parties involved in this conflict come up with a durable peace plan for ensuring a stable and prosperous future for not only themselves but for the whole wider region.”