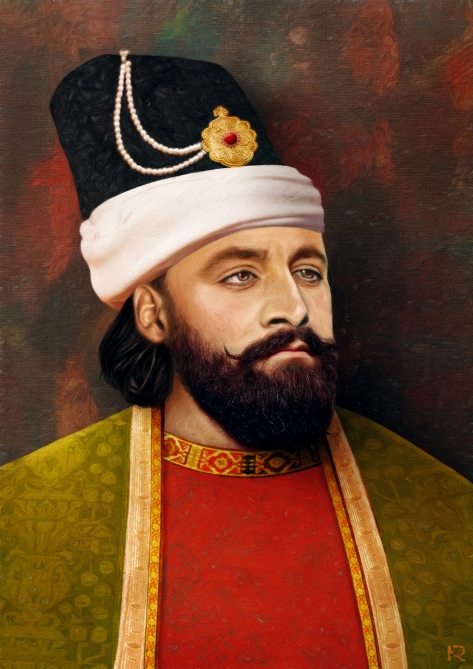 The founder of the Karabakh khanate, Panahali Khan Javanshir was a descendant of the famous Javanshir dynasty of Karabakh. He was born in 1693.

He became famous as a prominent commander and statesman. During his reign, Shahbulag Castle and Asgaran Fortress were built, where large-scale construction and building works were carried out.

However, the most important of his work was the city-fortress he started to build in 1752, which was first named Panahabad and later called Shusha.

Previous Azerbaijan, Europe to sign memorandum on energy
Next Azerbaijan exports 4.3 billion cm of gas to Türkiye in January-June 2022