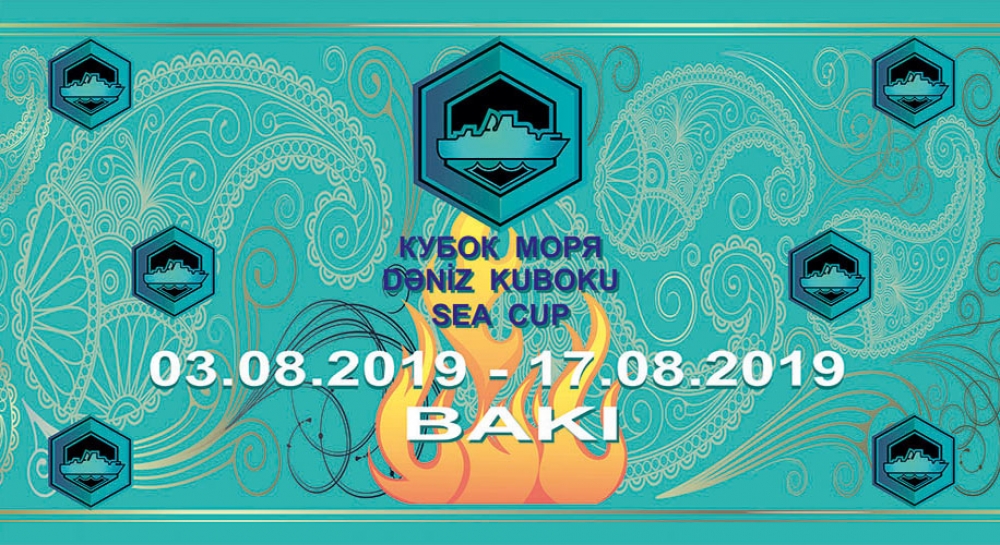 During the contest, military seamen will compete in such stages as “Artillery firings”, “Ship damage control and rescue training” and “Maritime training”, as well as will determine the best crews.

Representatives of the Armed Forces of Turkey, Pakistan, Saudi Arabia, Bahrain, and the United Arab Emirates will attend the “Sea Cup-2019” contest as an observer.