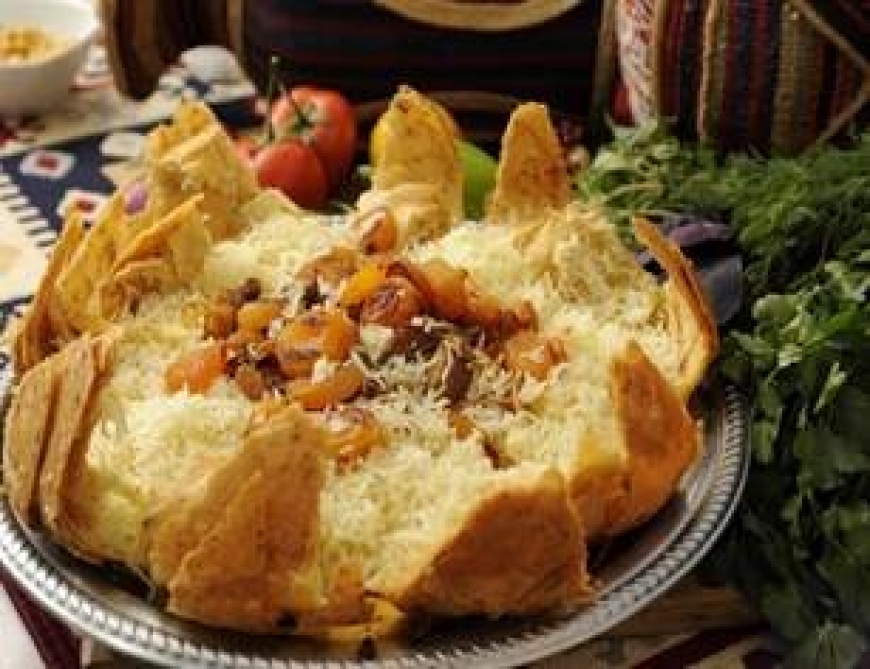 Plov-is the most favorite everyday and festive meal for any Azerbaijanis. One event in Azerbaijani’s life is possible without it, on birthdays, weddings, hospitability rituals and funerals, mandatorily, they serve different kind of plov. There are about 200 kinds of plov in the Azerbaijani cuisine. The base of all plovs is rice of special sort (such as sadri, a kule, ambar – etc).

Since ancient times, rice has been grown in Azerbaijan. Dozens of sorts of rice “aggilchig”, “garachi chig”, “syodri”, kna, imbiber etc. were grown by Azerbaijani peasants. Even in 14th century Castebian Ambassador Klaviho wrote about Azerbaijan: “ The field were planted with rice, millet and maize. Rice is in plenty, it is given even to horses. Rice was treated with respect, as it was widely used in cuisine.

Long sorts of rice are mainly used for cooking different kinds of plovs.

“Cuisine-as to me, is better than Italian and Spanish. This one national dish which has the base for all dishes. Plov cooked with great art and carefulness. These are different kinds of plov from grapes, pomegranate pips, peanuts, almonds, saffron, grass, quince, cinnamon etc.”, French traveler Gaspar Druvil wrote in 1812-1813 while visiting Azerbaijan.

When we talk about the Azerbaijani cuisine, we mean rich, ancient and delicious heritage, which includes about 2,000 dishes.

Previous Azerbaijan, Cuba discuss cooperation prospects
Next Azerbaijani cuisine, one of the most delicious cuisines across the world 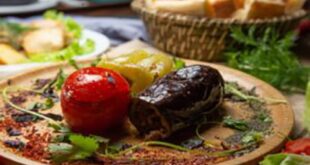 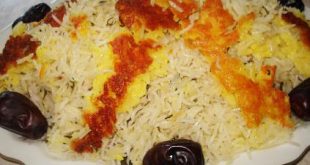 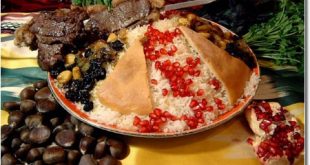