Policy of multiculturalism and coexistence of Jewish community in Azerbaijan 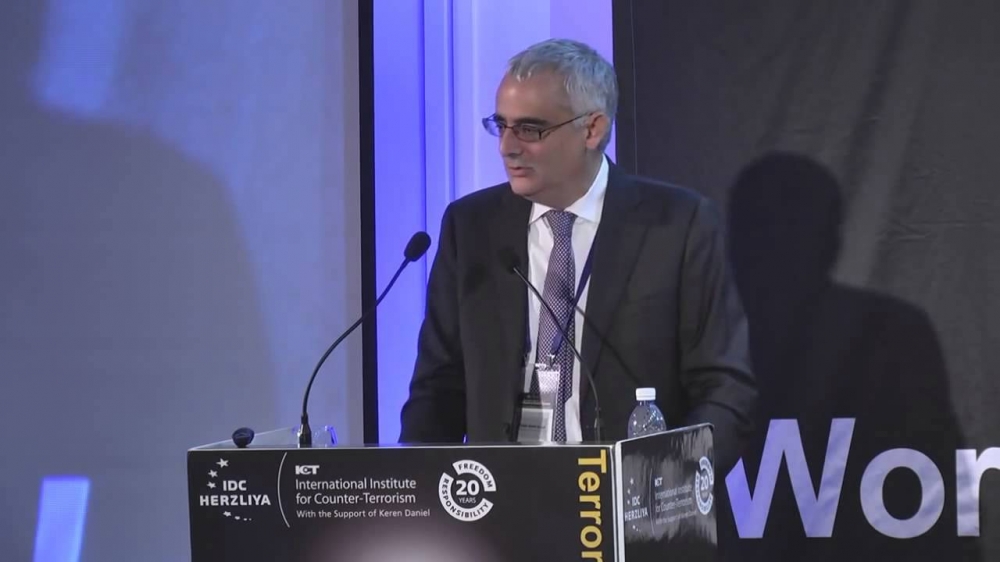 Religious freedom for Jewish communities is rare. Surprisingly, one of the countries that allows the Jewish Community to practice freely is Azerbaijan, a predominantly Muslim country. Azerbaijan is 96 percent Muslim and has over 2,000 Mosques. There are also 13 churches and seven synagogues. The Jewish Community has equal rights under the law, and there is a vibrant community. There are only 16,000 Jews, while the total population of Azerbaijan consists of 10 million people. This level of acceptance of the Jewish community and Jewish religious practice is rare in a Muslim country. Jewish communal live stretches back to at least the seventh century. Although there is a history of Jewish persecution, even resulting in pogroms in the 18th and 19th centuries, Baku became an early and important center for the Zionist movement in the early 1900s. Many of the Azerbaijani Jews moved to Israel – especially those that are referred to as the “Mountain Jews”. In the 1970s the Soviet crackdown on Jewish and Zionist activities throughout the Soviet Union was also felt in Azerbaijan, with the official banning of all aspects of Jewish political and religious life. However, with the fall of the Soviet Union, a more tolerant form of governance emerged. This acceptance is due largely to the Azerbaijan policy of multiculturalism, or the idea that a variety of religious, racial or ethnic groups can peacefully coexist while maintaining their distinct beliefs and practices. In Azerbaijan, the different religions live and interact together and have equal rights. However, they are able to preserve their unique religious traditions and beliefs. The idea that Azerbaijan tries to convey with this policy that all belong to society, regardless of their race, religion and nationality. Multiculturalism was adopted as an official state policy only in 2014. Though the ideas of multiculturalism can be traced at least to 1992 when the law of the Republic of Azerbaijan declared the right of every individual to choose their religion. The Jewish community of Azerbaijan consists of three subgroups, Mountain Jews, Ashkenazi Jews and Georgian Jews. There is a vibrant Jewish community in Azerbaijan, which notably consists of the Ohr Avner Chabad Center for Jewish Studies in Baku which opened in May 2010. The Chabad Center , located in Baku consists of a day school, a kindergarten, residence halls, a scientific center, and a library. Moreover according to the Report on Global Anti-Semitism, published by the United States Bureau of Democracy, Human Rights, and Labor in 2005, the Azerbaijan Government was lauded for taking a stand against antisemitism. Additionally, members of the community participate in Government positions and had a Jewish member of the community serve in the National Assembly of Azerbaijan in 2005. Furthermore, there are well-known Jewish members of the community in business, the profession and the arts. Experts see Azerbaijan as a model for other countries, specifically Muslim nations. This is especially evident in light of an Israeli delegation trip to Azerbaijan in 2017. The World Jewish Congress also sent a delegation in 2016 to Azerbaijan. The WJC praised the efforts of Azerbaijani President Aliyev. The delegation noted that President Aliyev was engaged with the Jewish Community and addressed their concerns. Furthermore, Azerbaijan has good ties with Israel, which was evident by Prime Minister Netanyahu’s visit in December 2016. President Aliyev and Prime Minister Netanyahu discussed several issues and signed agreements, most notably the creation of a joint Economic Commission. Among the issues discussed were tourism, and the creation of a direct flight between the two countries, cooperation in agriculture and cooperation in education. It was a productive visit that helped strengthen the already strong ties between Azerbaijan and Israel, and the Jewish community as a whole. Multiculturalism is such an important part of Azerbaijan that every two years they host the World Forum on Intercultural Dialogue. This year the 5th World Forum on Intercultural Dialogue was held in May in Baku, Republic of Azerbaijan . The forum is run by the Baku Process with collaboration from UNESCO, the UN Alliance of Civilizations, UNWTO, the Council of Europe, ISESCO, and UNFAO. The Forum’s goal is to bring scholars, ministers, professionals and others from all over the world to discuss and learn from each other. The forum, in partnership with UNESCO, has succeeded in the past in bringing over 800 participants from more than 120 countries. It is an opportunity for individuals from different ethnic, cultural, religious and linguistic backgrounds to discuss and learn from each other.

The theme of the Forum is “Building dialogue into action against discrimination, inequality and violent conflict”, or the idea of using intercultural dialogue to prevent violence and discrimination in communities. The goal is to find ways for different groups to peacefully coexist in the same community. In the wake of global turmoil regarding radicalization, sectarianism and growing security concerns, Azerbaijan serves as a regional and global beacon of hope.