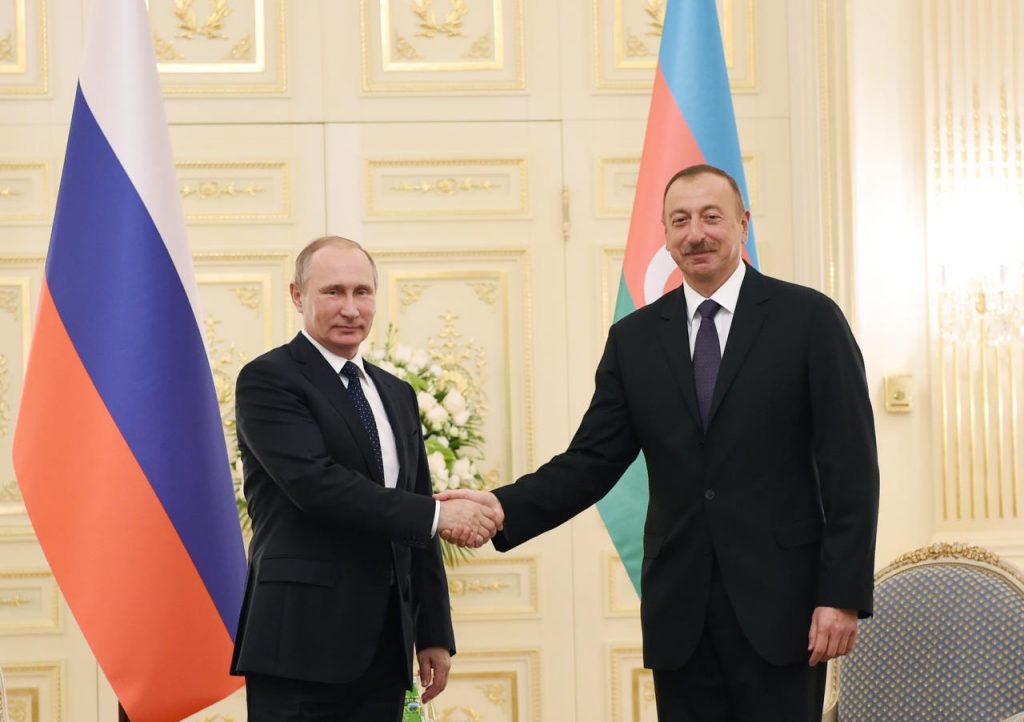 President Ilham Aliyev has congratulated his counterpart Vladimir Putin on the outcome of the referendum in which the vast majority of Russian citizens endorsed amendments to the Constitution.

During the telephone conversation on July 2, Aliyev described the constitutional amendments in Russia an important event in the social and political life of Russia and another manifestation of Russian people’s support for policies pursued by President Putin.

Moreover, Aliyev expressed confidence that these amendments to the Constitution will make a significant contribution to further development, prosperity and further strengthening of social and political stability in the Russian Federation.

Additionally, during the telephone conversation, issues related to the further development of strategic partnership between Azerbaijan and Russia were discussed.

On his turn, Putin thanked the Azerbaijani president for his attention and congratulations. 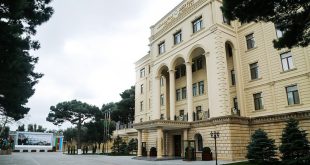 Defense Ministry: We call on command of Russian peacekeeping contingent to indicate names of settlements in territory of Azerbaijan with correct toponyms 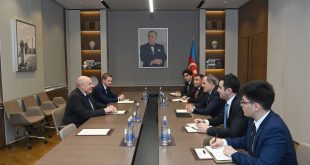