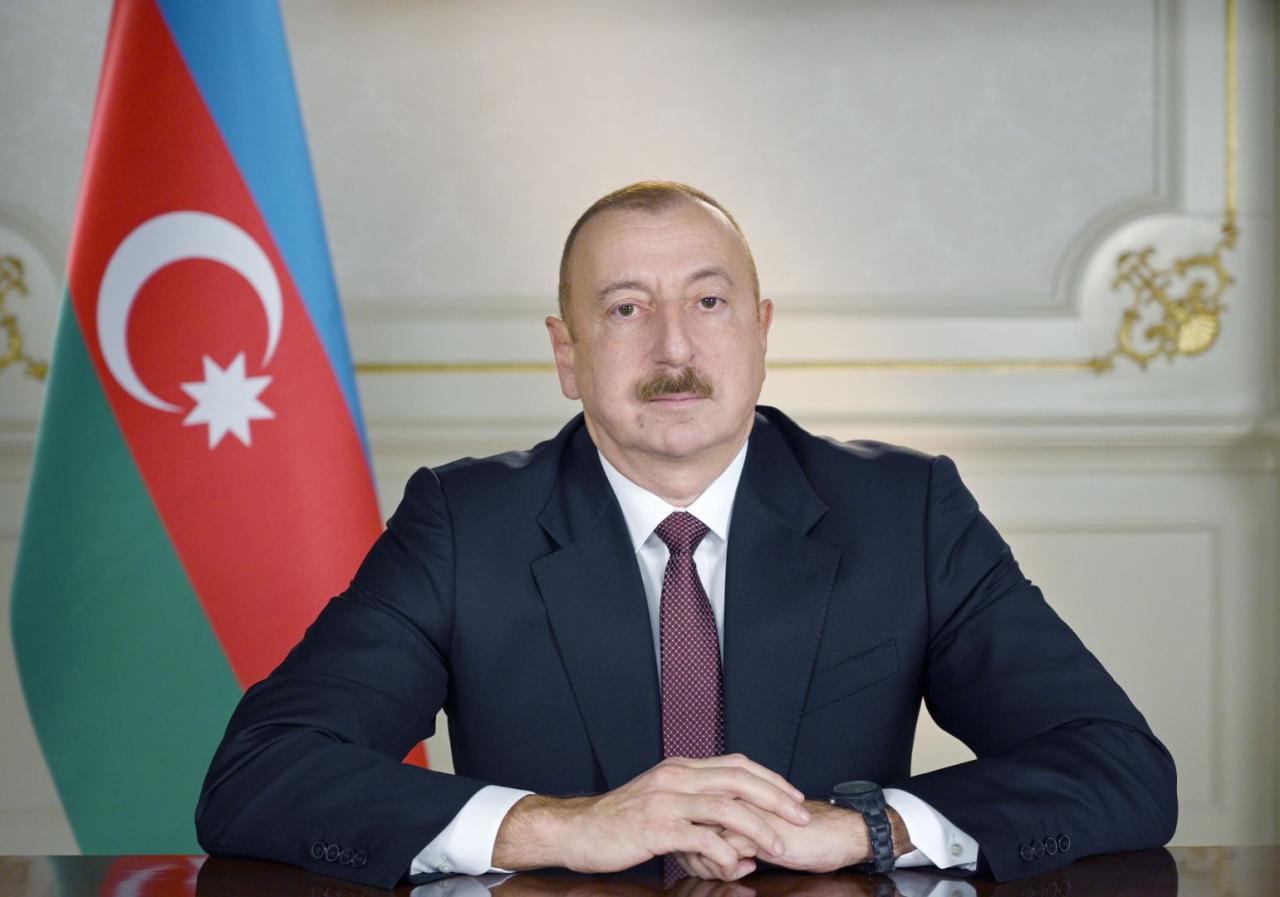 Azerbaijani President Ilham Aliyev had a phone conversation with Nariman Hamidov, father of National Hero Shukur Hamidov who was martyred for the liberation of Gubadli.

The head of the state expressed condolences over the death of Shukur Hamidov, noted that he was awarded the title of National Hero of Azerbaijan for his bravery during the April battles, and that the president had personally presented the star of the hero to him.

Aliyev underlined that Shukur Hamidov heroically fought in the battles for the liberation of Gubadli region and was martyred.

President stressed that Shukur’s name will be immortalized in Gubadli region, where he was born and died for its liberation.

Thanking the head of state, Nariman Hamidov noted that the Azerbaijani people were closely united around him as the Supreme Commander-in-Chief, expressing his confidence that they would continue to support the President of Azerbaijan.

Recalling his meeting with Nariman Hamidov, President Ilham Aliyev thanked him for raising such a heroic and loyal to the motherland son and asked to convey his condolences to all the loved ones of the Hamidov’s family.

Sixty three civilians have been killed and 298 others have been injured since the outbreak of large-scale hostilities on September 27. 2,156 houses and 90 multi-apartment residential buildings, as well as 398 civilian facilities were severely damaged.