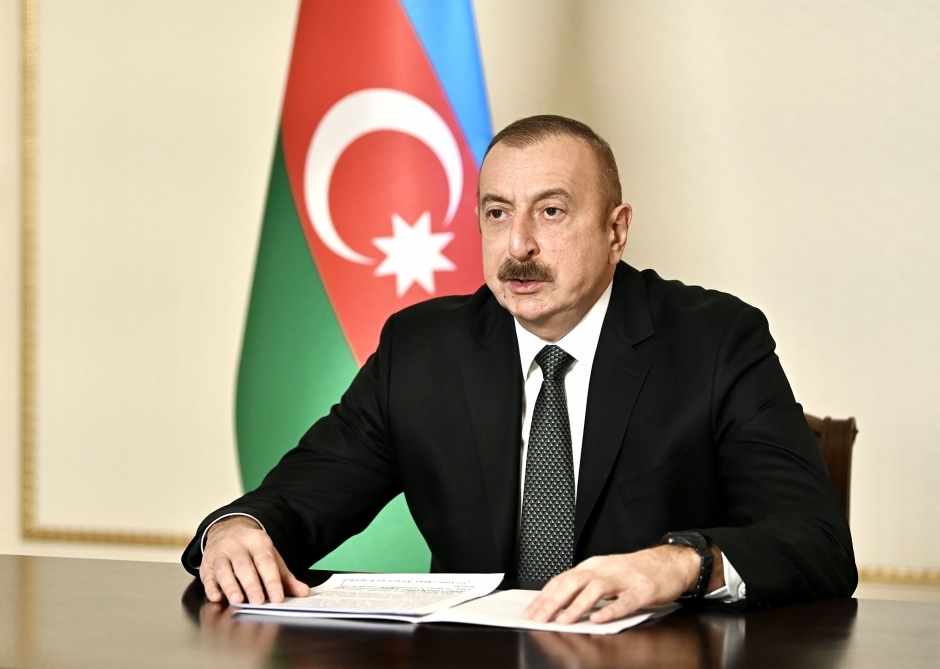 “On September 27th Armenia launched large-scale military aggression against Azerbaijan. During 44 days, armed forces of Armenia heavily shelled Tartar and other cities of Azerbaijan situated along the frontline. Armenia fired ballistic missile against Ganja, Barda, Mingachevir, Gabala, Siyazan and other cities which are far away from frontline. They used heavy artillery, ballistic missiles, white phosphorus, cluster munitions to cause mass casualties and forced displacement among Azerbaijani civilians. 94 civilians, including 11 children were killed, more than 400 wounded,” said President Ilham Aliyev as he addressed a Special Session of the United Nations General Assembly in response to COVID-19 pandemic at the Level of the Heads of State and Government.

The head of state said: “Azerbaijani Army responded adequately and defended its citizens and territory and launched successful counter attack operation which resulted in liberation of large parts of our occupied territories. Military victory of Azerbaijan during the military operations forced aggressor to surrender and led to signing of trilateral statement of the Presidents of Azerbaijan and Russia and Armenia’s Prime Minister on November 10th, which provided liberation of other occupied territories. Since that time the regime of ceasefire is holding for almost a month. Turkey and Russia play an important role in ensuring ceasefire through Joint Ceasefire Monitoring Center.”

“The Armenia-Azerbaijan Nagorno-Karabakh conflict was resolved by military-political means. In the absence of compliance with the international law it was inevitable to ensure the implementation of Security Council resolutions by force. As a result of which, the aggressor state was enforced to peace,” the President added.

Previous Baku,Tashkent to produce joint films
Next Poland, Azerbaijan have to work together to effectively connect ports, multimodal terminals: ambassador 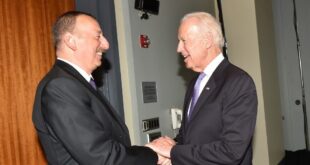