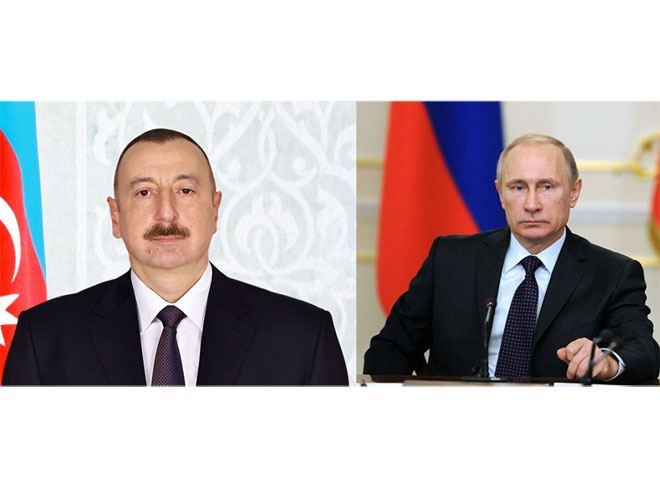 During the phone conversation, they assessed the implementation of agreements reached by the leaders of Russia, Azerbaijan and Armenia on November 9, 2020, January 11 and November 26, 2021, and prioritized the resolution of issues linked with resuming peaceful life in the region, strengthening stability and unblocking economic ties and transport lines of communication.

President Ilham Aliyev informed President Vladimir Putin of his meeting with President of the European Council Charles Michel and Prime Minister of Armenia Nikol Pashinyan held in Brussels on May 22.

During the conversation, the sides discussed a number of topical aspects of the bilateral cooperation in economic and trade areas. They reaffirmed their mutual commitment to further deepening Russian-Azerbaijani strategic partnership, including in the context of the results of the Azerbaijani President`s official visit to Moscow in February 2022.

The heads of state agreed to continue regular contacts at various levels. 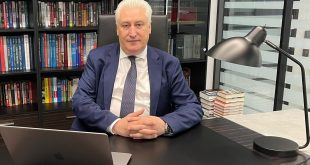 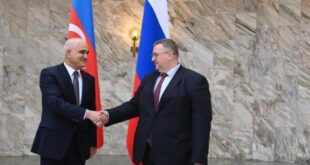 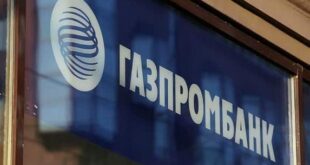