Home / Politics / President Ilham Aliyev: During the hostilities, we never succumbed to provocations

President Ilham Aliyev: During the hostilities, we never succumbed to provocations 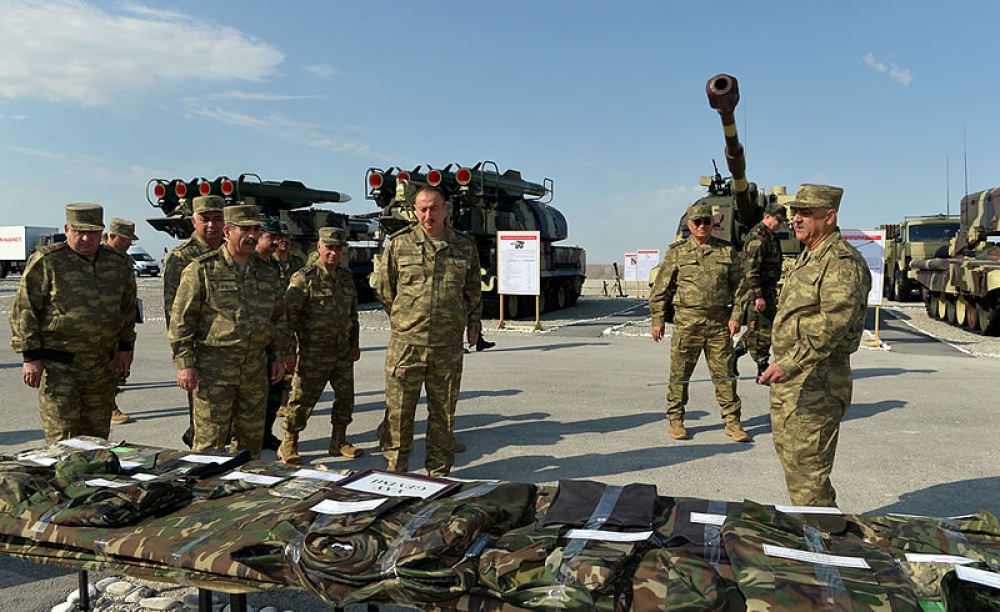 “During the hostilities, we never succumbed to provocations. Even when our cities were bombed, our children and women were killed, we did not respond to Armenia in the same way, we did not bomb their cities. Although it was possible to understand the emotions that overwhelmed us. We did not commit war crimes,” President of Azerbaijan Ilham Aliyev said in his interview with Russian “Natsionalnaya oborona” magazine.

The head of state said: “On the very first day of hostilities, I gave strict instructions to our servicemen that those committing war crimes would be severely punished. So I think these are the factors I am talking about, plus, of course, the confidence that we are right. Then, as you know, it is also very important for society and for the military command to see that the President is calm, balanced, confident and sure of victory – this inspires them and they pass this on to their subordinates. And this is passed on like an electric charge through the entire pyramid from the military command to the rank and file. And the same thing is passed on to society. In addition, from the very first days of hostilities, we tasted the joy of victory that we had been waiting for so long. I have already said that some settlements were liberated on the very first day. And our society was looking forward to new messages from me on Twitter or through my appeals to the people almost every day. And when this did not happen for several days, they were already thinking: what happened? Everyone had already grown accustomed to the fact that we are going forward, although many, of course, understood that war is an unpredictable thing.”

“Taking into account the natural terrain, taking into account those fortified areas and the numerous lines of defense, it was very difficult to advance at that pace. Moreover, we planned all our operations in such a way as to carry them out with minimal losses. Therefore, it is also perceived with surprise that a country conducting a counter-offensive operation lost much less than the country that, as they said, was constantly retreating for tactical reasons. So I think that a palette of these factors gave confidence to me, to the army and to the people,” President Ilham Aliyev added.