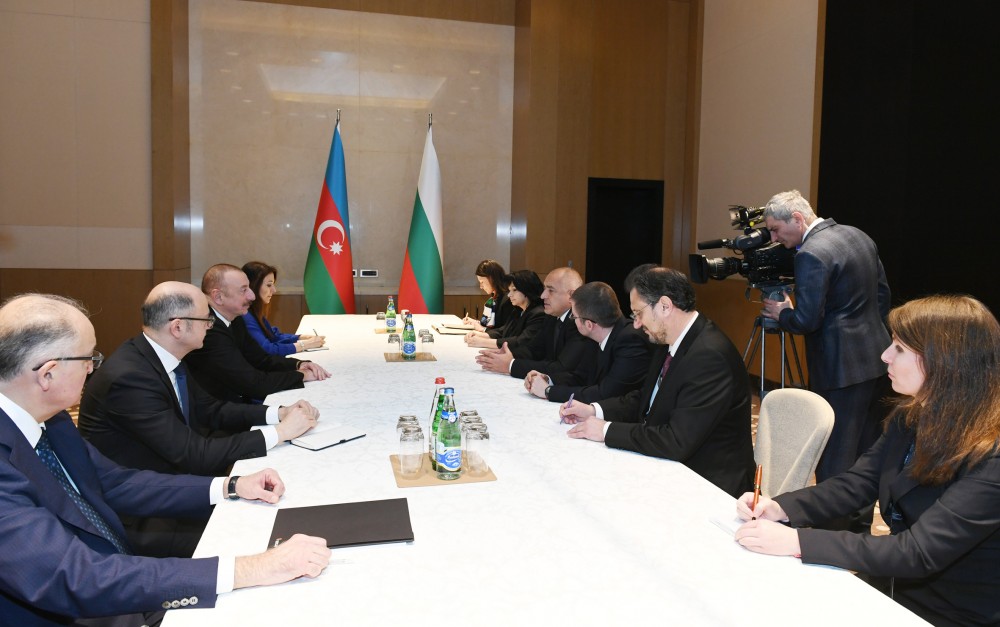 Highlighting friendly ties between the two countries, Prime Minister Boyko Borissov stressed the importance of the 7th Global Baku Forum aimed at ensuring global peace and understanding, and expressed gratitude to the Azerbaijani President for the excellent organization of the event.

Overall relations between Azerbaijan and Bulgaria were praised. SOCAR’s activity in Bulgaria was highlighted at the meeting.