Home / Politics / President Ilham Aliyev: Over the past period, Azerbaijani-French relations have developed dynamically, fruitful cooperation has been established

President Ilham Aliyev: Over the past period, Azerbaijani-French relations have developed dynamically, fruitful cooperation has been established 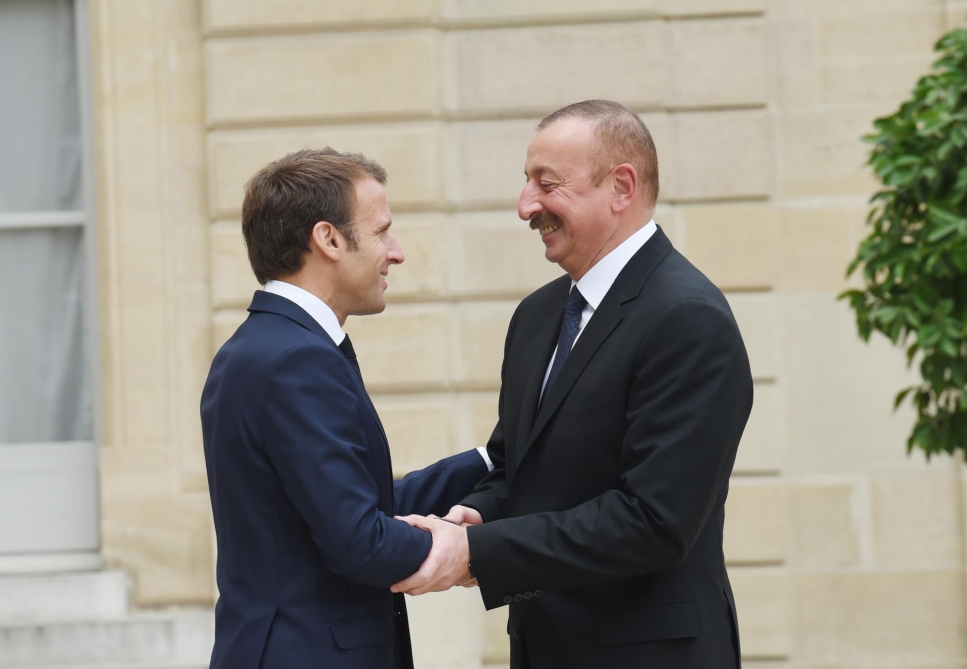 “The Treaty of Friendship, Mutual Understanding and Cooperation signed between Azerbaijan and France in 1993 defined the basic principles and vectors for the development of our bilateral relations. Azerbaijan has always adhered to these principles and tried to establish equal and mutually beneficial cooperation with France,” said President of Azerbaijan Ilham Aliyev in a message of congratulation addressed to President of France Emmanuel Macron on the occasion of the 30th anniversary of the establishment of diplomatic relations between the two countries.

“Over the past period, Azerbaijani-French relations have developed dynamically. Fruitful cooperation has been established and good achievements have been made in many areas. Today, French companies are heavily involved in the economic life of Azerbaijan, the French Lyceum and the French-Azerbaijani University are successfully operating in Baku. I would like to emphasize the attention being paid to the development of cultural ties between our countries under the direct leadership of Mehriban Aliyeva. I believe that the development of our mutually beneficial cooperation in the economic, cultural, educational and other fields will continue to serve the well-being of our peoples and countries,” the head of state said in his letter.