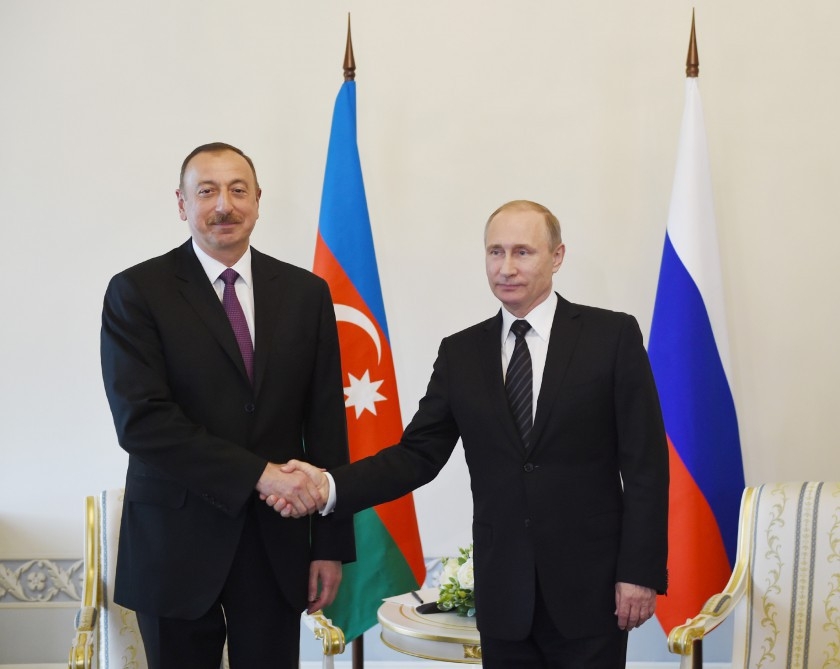 President Ilham Aliyev thanked President Vladimir Putin for naming the Surgut city airport of the Russian Federation after the prominent oilman Farman Salmanov, and emphasized that the decision was received by the Azerbaijani public with deep gratitude.

The successful development of Azerbaijan-Russia bilateral relations in various fields was underlined, and the achievements were hailed during the conversation.

The presidents exchanged views on various issues relating to the development of bilateral relations, and prospects for cooperation, as well as future contacts.