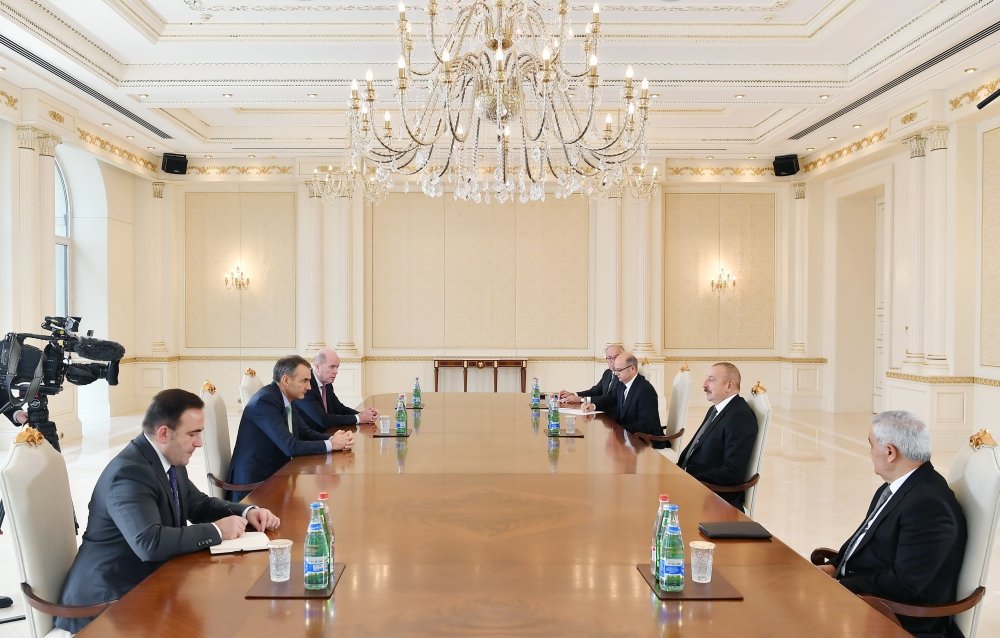 Expressing his gratitude for the congratulations, President Ilham Aliyev congratulated Bernard Looney on the joint accomplishments regarding the Southern Gas Corridor and reiterated that the project was achieved through the joint efforts of Azerbaijan and BP.

BP’s strongest in the world partnership with Azerbaijan, including with SOCAR was hailed at the meeting. Azerbaijan was also described as the strongest partner of BP. It was noted that Azerbaijan enjoys a rich history and bright future of cooperation with the company based on mutual trust.

They noted that BP’s interest in renewable energy is in line with Azerbaijan’s energy strategy, adding that the expansion of cooperation with BP in this area is being reviewed.

Pointing to the importance of BP’s renewable energy plans in the liberated areas, the sides expressed their hope that it would contribute to transforming the areas into a green energy ones, as stated by Azerbaijan. They noted that this work has great potential, especially given that Azerbaijan has diversified energy links with neighboring countries and that the country produces more energy than it needs.

Recalling the initiatives of national leader Heydar Aliyev to develop hydrocarbon resources for the benefit of Azerbaijan, Bernard Looney congratulated President Ilham Aliyev on his ideas related to the issue of energy transfer.

The sides discussed the issues related to the cooperation prospects. 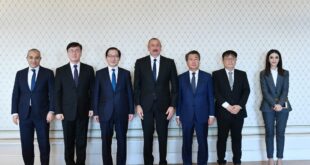