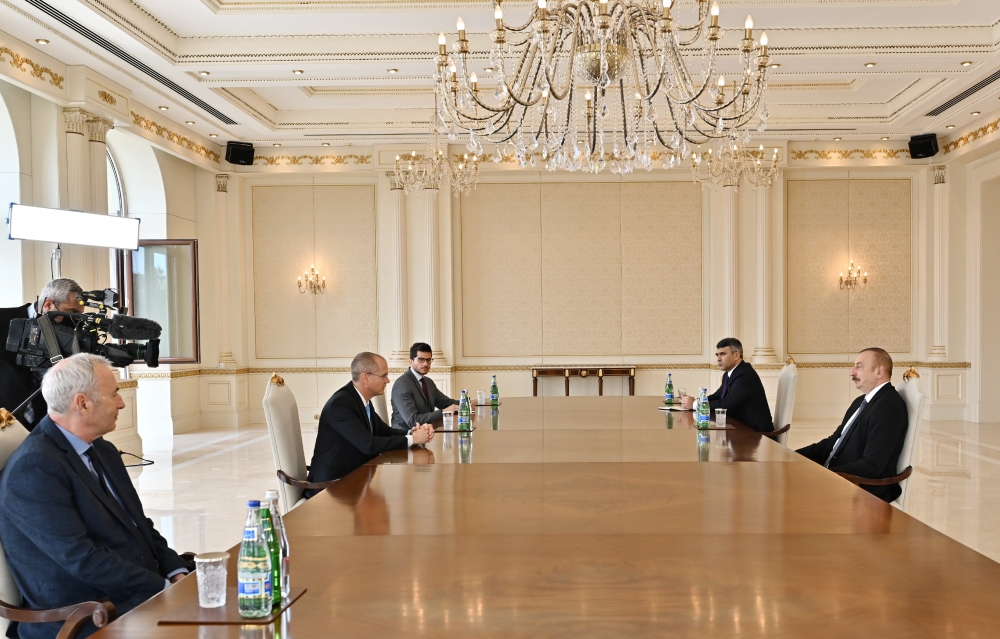 President of the Republic of Azerbaijan Ilham Aliyev has received Minister of Agriculture and Rural Development of Israel Oded Forer.

During the meeting, the sides pointed to economic relations between Azerbaijan and Israel, as well as prospects for cooperation in the field of agriculture. They also exchanged views on the application of modern Israeli technologies in Azerbaijan’s agriculture.

The sides expressed confidence that Oded Forer’s visit would contribute to the expansion of cooperation in the field of agriculture.

Noting that food security is a priority for all countries, including Azerbaijan, the President of Azerbaijan spoke about the work the country has done to develop agriculture. President Ilham Aliyev hailed a significant increase in local agricultural production and exports, also saying that work is underway to minimize dependence on imports.

Highlighting the work done in the territories liberated from the Armenian occupation, the head of state said that agricultural projects had been immediately launched in these lands and certain results had already been achieved. Emphasizing that Armenians had committed ecological genocide in the Azerbaijani territories during the occupation, President Ilham Aliyev said that those places had been deprived of water sources as a result. Therefore, large-scale work is planned to restore water sources and irrigation systems in those areas.

Oded Forer praised the good cooperation between relevant agencies of the two countries in the field of agriculture, and noted the importance of the Caspian Agro 2022 International Agricultural Exhibition to be held in Baku. He noted with satisfaction that representatives of a large number of Israeli companies had come together with him to attend the Azerbaijan-Israel agricultural business forum. Underlining Israel’s good experience in the field of agriculture, the minister expressed his satisfaction with sharing this experience with his Azerbaijani counterparts.

Oded Forer said that the Karabakh region also had good potential for cooperation, given that the development achieved in Azerbaijan had created extensive opportunities.

Previous Belarus premier is to visit Azerbaijan explore all avenues for deepening cooperation
Next Azerbaijan, Austria hold business forum to explore every avenue for expanding co-op 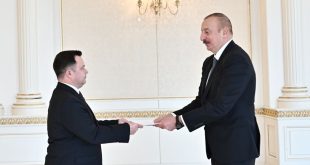 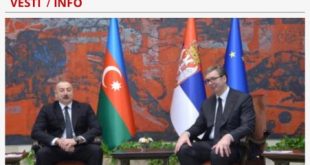 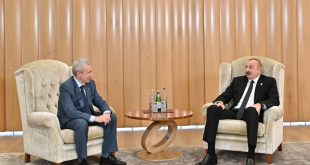