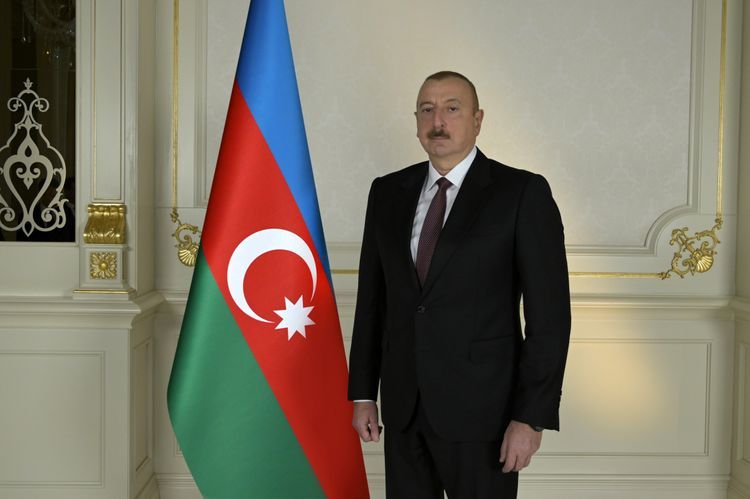 “On behalf of you and all the people of Azerbaijan, I express my deep gratitude to brotherly Turkey, its President, my brother Recep Tayyip Erdogan for his resolute position and brotherly position. Because my dear brother’s very open statements and strict statements once again show that Azerbaijan is not alone,” said President of the Republic of Azerbaijan, Commander-in-Chief Ilham Aliyev while speaking of the successful counter-offensive operations of our army at the meeting with the servicemen wounded during the Armenian military provocation that launched on September 27 and treated at the Central Military Clinical Hospital of the Defense Ministry, APA reports.

Previous Malaysia supports all efforts aimed at peaceful settlement of Nagorno Karabakh conflict
Next Georgian expert: Armenia must leave Nagorno-Karabakh – this is historical land of Azerbaijan