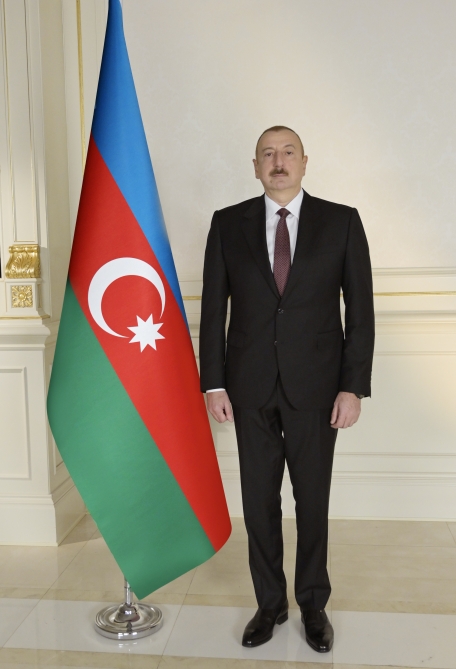 Previous Azerbaijani President: Armenia is making a big mistake, because if they listened to us from the very beginning the war would have stopped long time ago
Next Hikmat Hajiyev: Magnitude and scale of destruction in deoccupied lands of Azerbaijan by Armenia even unimaginable