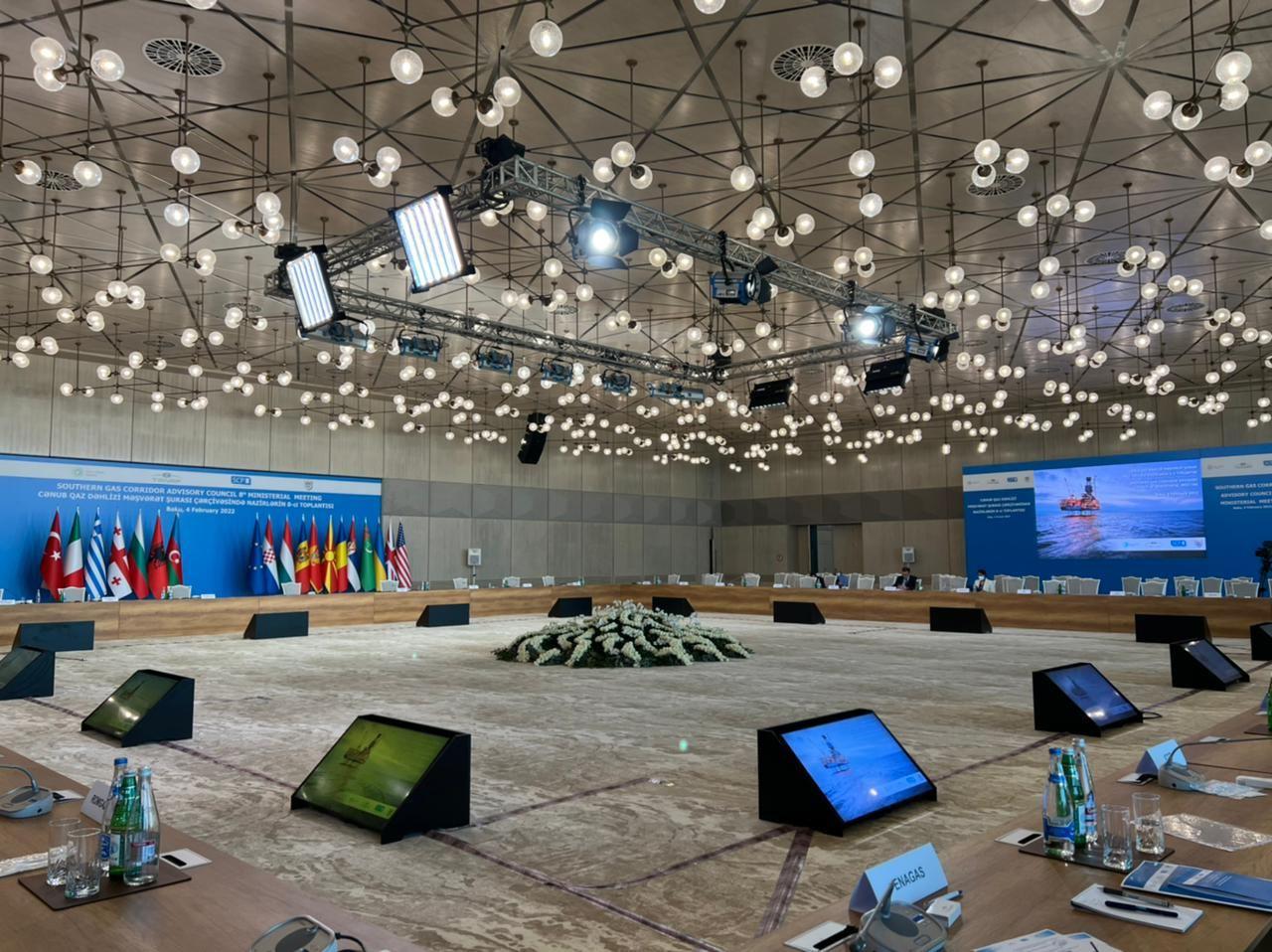 A press conference following the eighth meeting of ministers within the Southern Gas Corridor Advisory Council has kicked off in Baku, Trend reports.

Baku hosted the meeting on February 4. 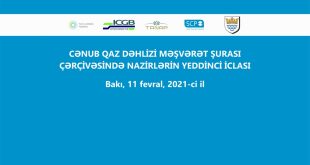