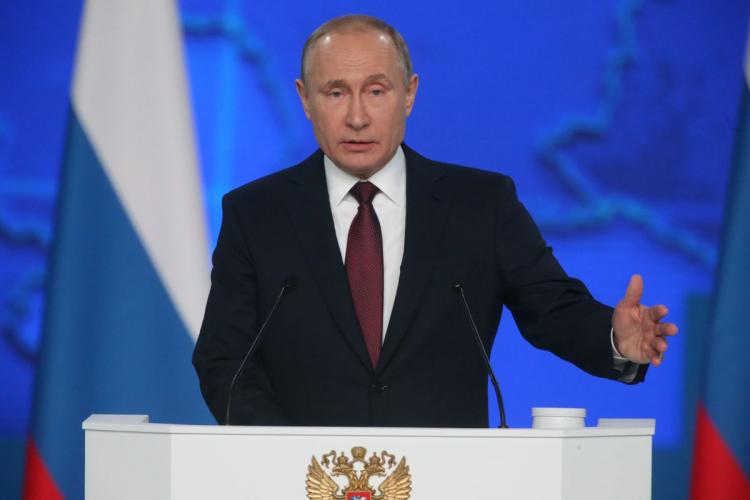 He was speaking at a meeting with Indian Prime Minister Narendra Modi and Chinese President Xi Jinping held on the sidelines of the G20 summit.

“Russia, India and China have been collaborating for the purpose of strengthening global stability and countering terrorist threat, extremism, drug and cybercrime, thereby laying the groundwork for equal and indivisible security architecture in Eurasia,” Putin stressed.

He added that the countries’ work was beneficial for cultivating mutual ties and tackling pressing global and regional issues. According to the Russian president, cooperation within that framework has intensified, including at the level of Foreign Ministries, Security Councils and financial intelligence services. Members of scientific and youth communities cooperate closely as well.

“It is essential that Russia, India and China see eye to eye or have similar stances on most global political and economic issues. Our countries are in favor of preserving the system of international relations, whose core is the UN Charter and the rules of law,” Putin said. “We uphold such important principles of interstate relations as respect for sovereignty and non-interference in domestic affairs.” 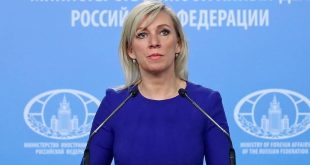