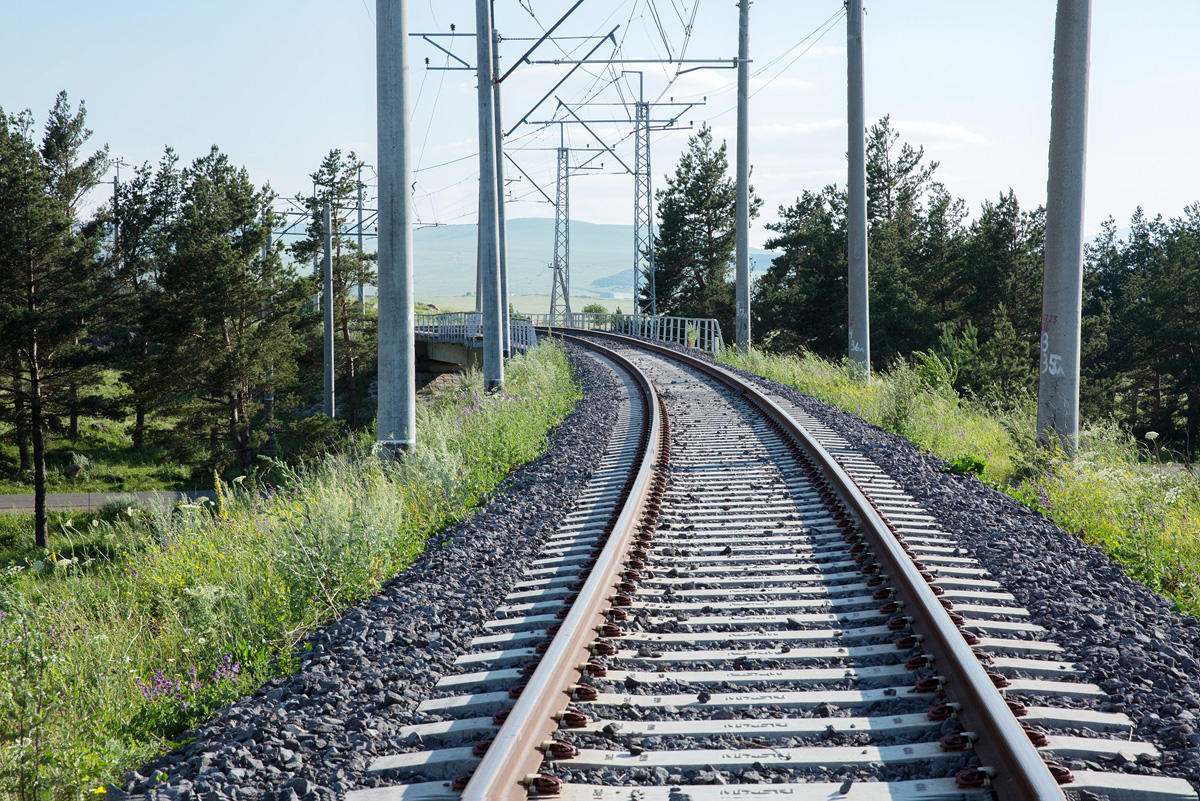 He made the remark during a meeting with Azerbaijani delegation led by Deputy Prime Minister of Azerbaijan Shahin Mustafayev.

According to Ghasemi, that is because the railway line is located in one of the most important international corridors (North-South Corridor).

Ghasemi also said that discussions will be held between the two countries on the resumption of the Nakhchivan-Mashhad passenger train, as well as transport and transit cooperation.

The minister noted that the number of trucks moving between the two countries will be increased. The decision to agree on the creation of a corridor from the Persian Gulf to the Black Sea is decisive and important. In this regard, discussions on maritime cooperation will also be held.

“I hope that an agreement will be reached between the two countries to remove some of the existing barriers in the motor transport sector,” he stressed.

The minister emphasized that discussions will be held on the development of Iran’s automotive industry in Azerbaijan, and joint manufacturing and export of cars to neighboring countries.

He noted that Iran Khodro Company intends to manufacture various trucks and buses in Azerbaijan. At the same time, various Iranian companies can implement certain joint projects on roads and urban development in Azerbaijan.

“Iran wants to maximize trade turnover with Azerbaijan. We want to reach several agreements at the next meeting of the commission,” the minister said. 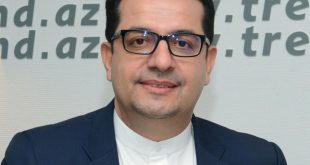 All countries based on truth, justice rejoice over Azerbaijan’s victory – Iranian ambassador 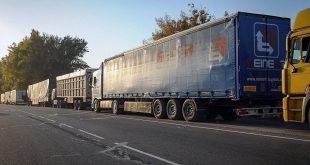 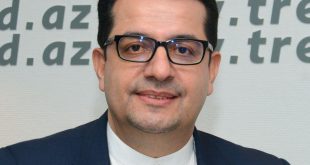