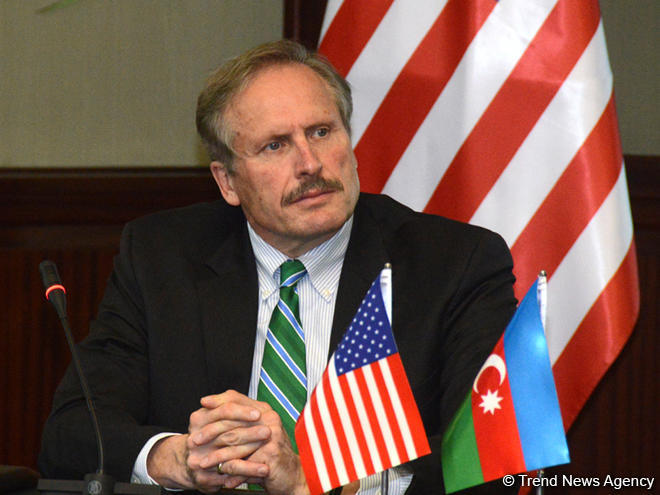 “The completion of the SGC comes at an interesting time of changing energy markets and increased focus on addressing climate change. Yet, concerns about Russia’s reliability as a natural gas supplier and its politicization of gas exports, and a need for natural gas in Europe remain, just as countries in the Caspian basin continue to have significant gas deposits,” said Efgan Nifti, Chief Executive Officer of the CPC. “This was a long journey for the region and the partners that built the SGC, and this is an important achievement.”

The panelists, Ambassador (ret.) Richard Morningstar, Director and Chairman of the Global Energy Center at the Atlantic Council; Elshad Nassirov, Vice President of Investment and Marketing at SOCAR; and Robert Scher, Head of International Affairs at BP America mentioned the existing potential to expand on the SGC to provide much-needed energy resources to the Western Balkans.

The installation and completion of the SGC relied on the continued collaboration among participating countries and the successful mobilization of the private sector. The panelists mentioned that regional prosperity is integral to ensure that future energy infrastructure developments similar to the SGC can withstand international shocks, such as the COVID-19 pandemic, dips in the hydrocarbon market, and interstate conflict.

To sign up for updates or to learn more about the CPC’s work on this series, visit

The Caspian Policy Center (CPC) is an independent, nonprofit research think tank based in Washington D.C. Economic, political, energy, and security issues of the Caspian region constitute the central research focus of the Center. CPC aims at becoming a primary research and debate platform in the Caspian region with relevant publications, events, projects, and media productions to nurture a comprehensive understanding of the intertwined affairs of the Caspian region.

With an inclusive, scholarly, and innovative approach, the Caspian Policy Center presents a platform where diverse voices from academia, business, and the policy world from both the region and the nation’s capital interact to produce distinct ideas and insights about the outstanding issues of the Caspian region. Learn more at caspianpolicy.org. 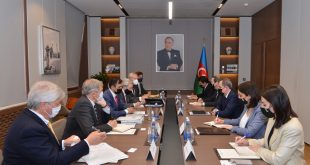 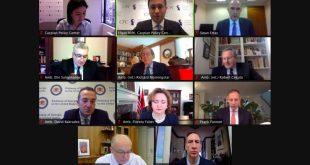