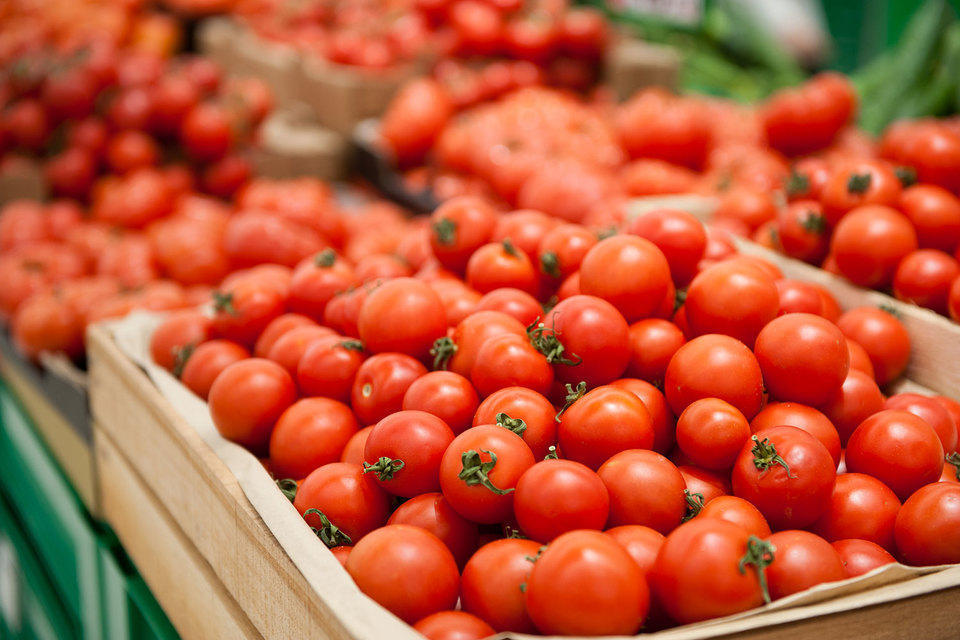 The decision was made based on the results of the quarantine phytosanitary examination of samples of products selected during the joint video inspections, and under the guarantees of Azerbaijan’s Food Safety Agency.

On June 29, Rosselkhoznadzor and Azerbaijan’s Food Security Agency discussed the new amendments to the Russian legislation, according to which Rosselkhoznadzor will carry out state control in the field of safe circulation of pesticides and agrochemicals and their impact on bilateral trade.

The two sides also reached an agreement to work on a draft interstate agreement on cooperation in the field of safe handling of pesticides and agrochemicals. This provides, in particular, for the inspection of places of production of plant origin in terms of checking compliance with the mandatory requirements for the use of pesticides and agrochemicals.

It should be noted that Azerbaijan Food Safety Agency and relevant agencies are taking joint measures to lift restrictions on the tomatoes and apple export from Azerbaijan to Russia.

Thus, from June 15 Russia authorized import of Azerbaijani tomatoes and apples by railway. Moreover, transportation of apples and tomatoes from Azerbaijan to Russia via container will start as of October 1.

Azerbaijan is a major supplier of fruits and vegetables to Russia. The country ranked first in supplies of fresh and chilled tomatoes. In the list of Azerbaijan’s non-oil exports last year tomatoes ranked second, accounting for $201.4 million.

Previous President Ilham Aliyev: The idea of establishing Alat Free Economic Zone is based on our policy
Next Nar annuls monthly service fee for ‘Citizen’ type of ASAN IMZA