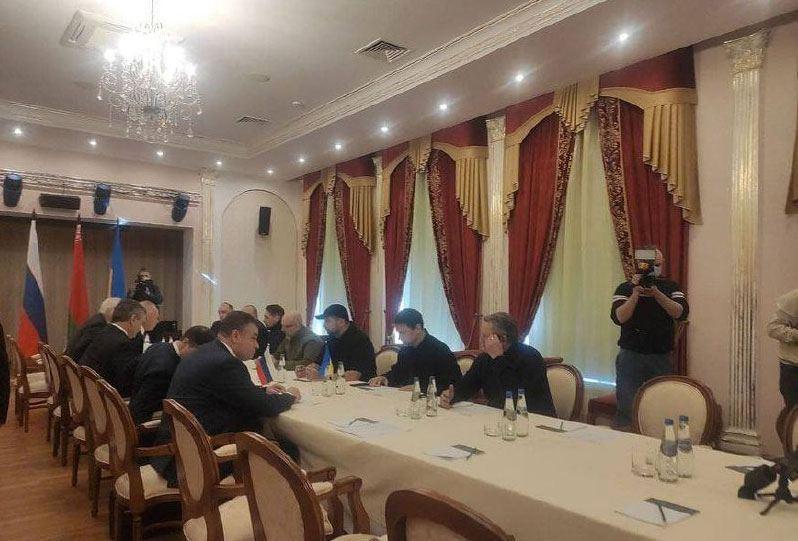 According to the presidential office, the term of the negotiations hasn’t yet been determined.

The negotiations are taking place near the Belarusian-Ukrainian border.

The delegation from Ukraine includes Chairman of the Servant of the People ruling party Davyd Arakhamia, Defense Minister Oleksiy Reznikov, Advisor to the Head of the Office of the President of Ukraine Mykhailo Podolyak, Head of the Ukrainian Delegation to the Trilateral Contact Group Andriy Kostin, People’s Deputy Rustem Umerov and Deputy Foreign Minister of Ukraine Mykola Tochitsky. 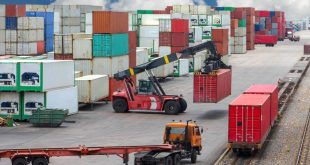