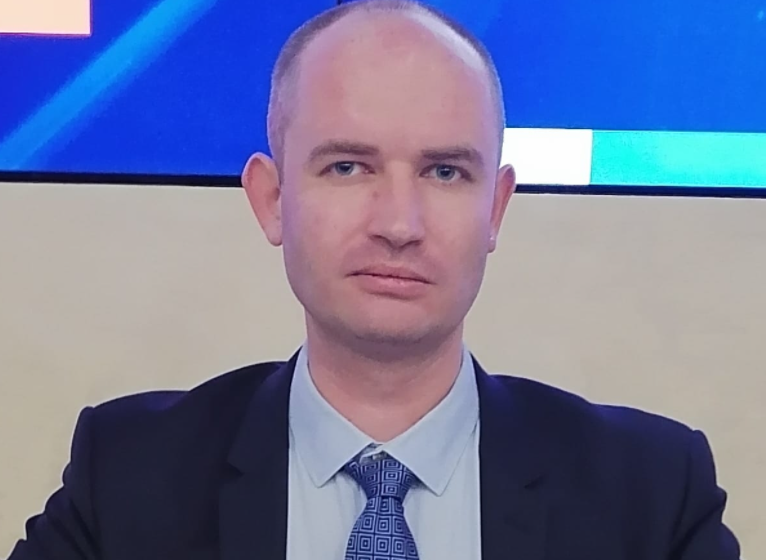 Some resolutions clearly confirm the internationally recognized borders of Azerbaijan, while Armenia is obliged to withdraw from the occupied territories, a well-known Russian political scientist, Head of the Center for Strategic Analysis of the Russian Institute for Innovative Development, Andrei Ivanov told Trend.

“International law is arranged in such a way that if a consensus is found, the five permanent members of the UN Security Council can actually establish any order in any country. The situation concerning Nagorno-Karabakh is very strange. On the one hand, a compromise was reached. Russia, France, and the US entered the Minsk Group. But the forceful mechanism on enforcement of Armenia wasn’t prescribed, and that is why the problem was actually being postponed. The permanent members say that they have adopted the document, and decide whatever you want, this is not our problem. Nothing is surprising in the fact that the Armenian side was in no hurry to fulfill the UN demands. After all, while the lands of Azerbaijan are under occupation, bargaining can be carried out with completely different positions,” Ivanov noted.

The Russian political scientist emphasized that now it looks like the situation had moved on thanks to the Azerbaijani army.

“Now there is a real opportunity to solve the problem of Nagorno-Karabakh. If the territory is liberated, an absolutely different situation will be aroused. Yerevan will be forced to really agree on the settlement of the conflict, and not to arrange political bargaining endlessly,” added the head.

Ivanov also stressed that the resolution of the Nagorno-Karabakh conflict is beneficial to absolutely all parties, and opens up opportunities for Russia to develop economic and humanitarian projects in the South Caucasus.

“At the same time, an opportunity is opening up for Russia to develop economic and humanitarian projects in the South Caucasus. There will even be an opportunity for Armenia to improve relations with Turkey. Moreover, Armenian politicians won’t have to shout about some invented troubles of the Armenian people but think more pragmatically instead. The ordinary Armenian people will certainly benefit from this. That is, the victorious march of the Azerbaijani army is a real resolution of the conflict and is beneficial to all parties, including Armenia, which is important to emphasize,” the political scientist said.

Previous “Karabakh is the cradle of Azerbaijani culture”: Kocharli Mosque
Next Azerbaijani President: Fascist regime in Armenia is the biggest threat to our region, to the world