Russian expert: No objective benefit for NATO’s open support to any party of Karabakh conflict 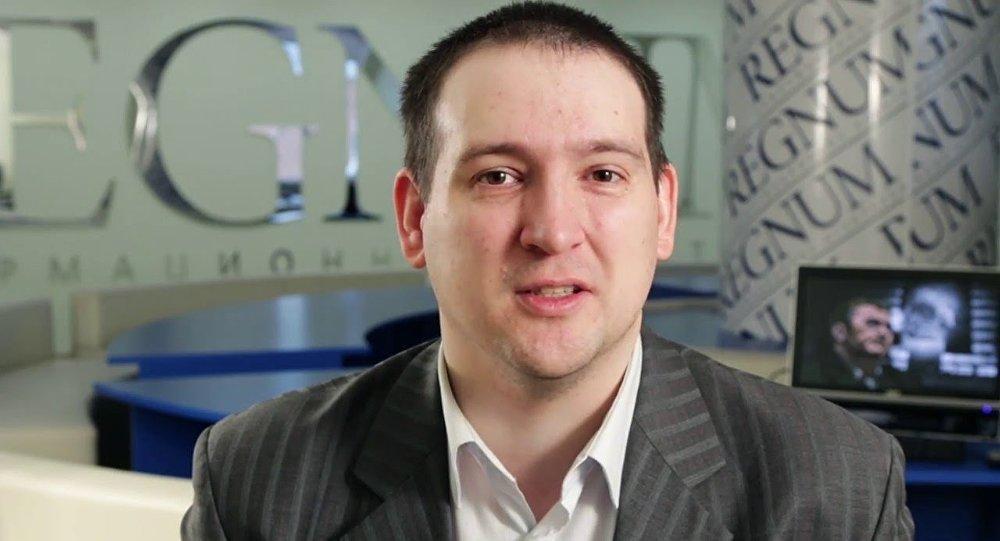 Neyzhmakov made the remark commenting on the fact of the president’s appeal to NATO to resolve the Nagorno-Karabakh conflict.

As the expert noted, during the meeting Sarkissian reiterated the role of Turkey in the ongoing events around Karabakh, to which Stoltenberg reacted with ‘NATO is not involved in this conflict’,’ Armenia and Azerbaijan should resume negotiations’ statements.

“The Armenian president is making serious efforts to consolidate the thesis about Turkey’s role in the conflict in the presentation of the Western audience,” he said. “Sarkissian mentions this message in all his interviews for the publications of the NATO member states. Although, most likely, the opinions of politicized citizens of the Alliance member countries will be more influenced by the statements of their own politicians.”

“At the same time, although Turkey has complicated relations with a number of NATO partners, for the Alliance leadership it’s yet beneficial to ignore the situation around Karabakh in its dialogue with Ankara. A bigger problem for the NATO leadership is now the settlement of Turkey-Greece relations. In this context, we can remind the shuttle diplomacy of Stoltenberg with his visit to Athens and Ankara in early October,” pointed out the expert.

Neyzhmakov stressed that in relations with Armenia and Azerbaijan, the NATO leadership in the near future will most likely distance itself from the conflict, limiting itself to statements about the need to return to negotiations and preserve the role of the OSCE Minsk Group.

“Most likely, the Alliance hopes for a weakening of Russia’s influence in the region due to the escalation of the armed confrontation in Karabakh, but names such expectation suggests that it’s objectively not beneficial for NATO to openly support any of the parties to the conflict now,” he added.