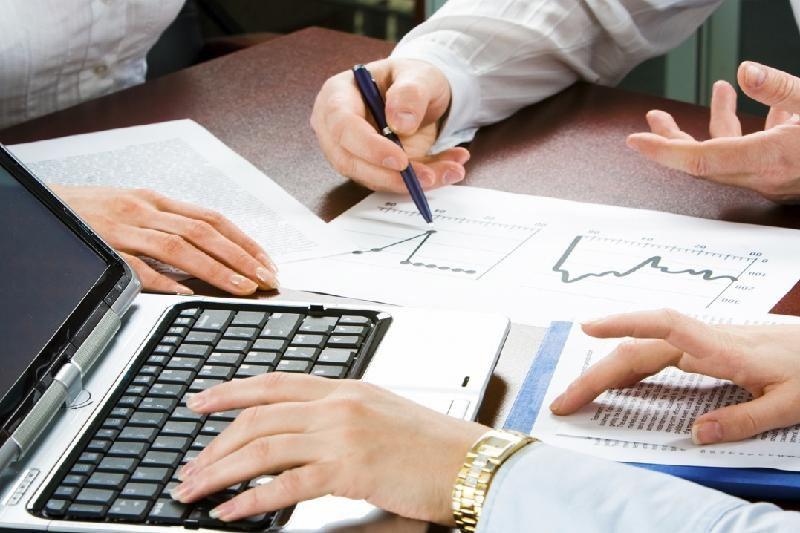 The Russian side stressed that such an approach would allow the Russian enterprises to be involved in the projects to develop the Azerbaijani infrastructure.

The projects in the field of the automotive industry and the development of the railway fleet were recognized as promising. Moreover, the sides stressed the positive dynamics of the Russian-Azerbaijani trade and economic cooperation.

The project on the renewal of the Azerbaijani rolling stock, which is being implemented through the financial support of Roseximbank, which is at the final stage of implementation was mentioned as an example of effective mutually beneficial cooperation.

During the visit of the Russian delegation, it is planned to hold the meetings with the management of the Azerbaijani commercial banks in connection with the development of cooperation between financial institutions to develop the most effective instruments for financial support of companies of Russia and Azerbaijan.