Russian Foreign Ministry: Official Moscow does not recognize Nagorno-Karabakh as an independent state 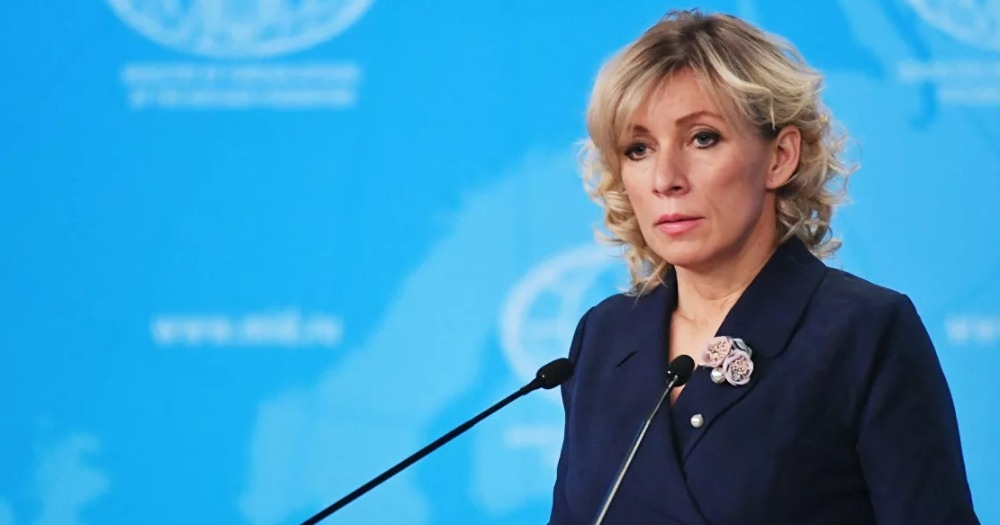 “Official Moscow does not recognize Nagorno-Karabakh as an independent state, spokesperson of Russian Foreign Ministry Maria Zakharova told a briefing as she commented on the so-called “elections” held in Azerbaijan’s Nagorno-Karabakh region.

She pointed to a joint statement issued by the OSCE Minsk Group co-chairs in connection with these “elections”, saying that the document is available on the organization’s official website.