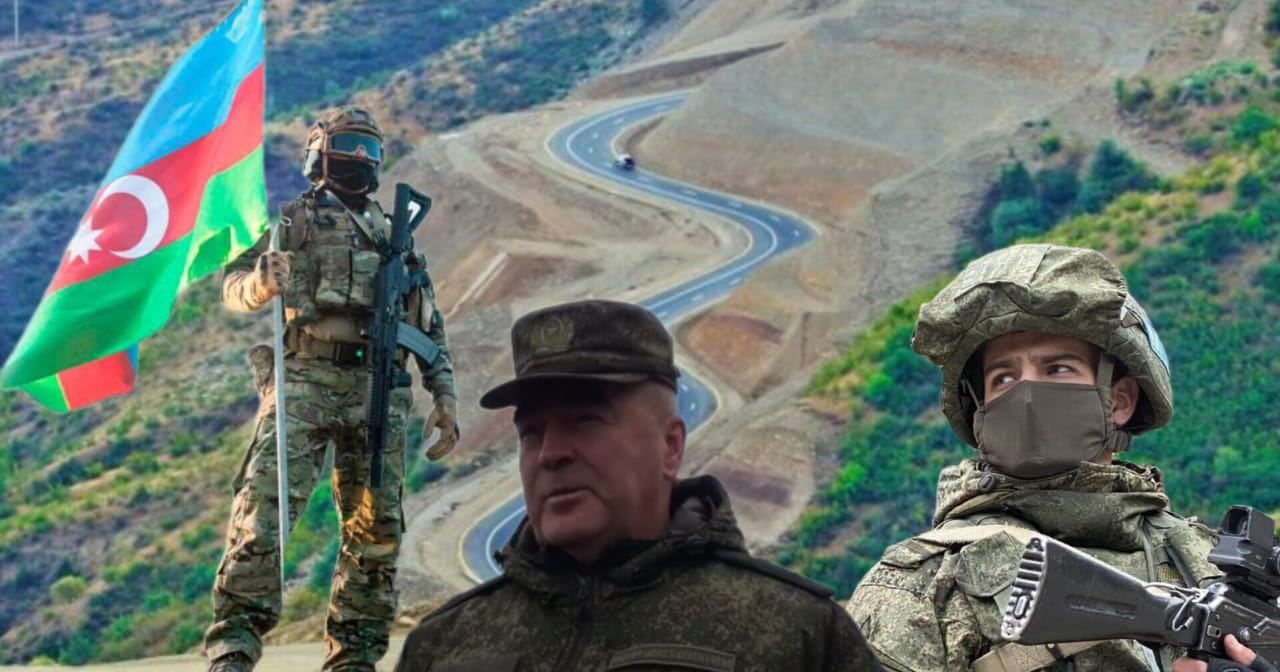 Various processes related to the Lachin corridor, which provides a direct connection between the Armenian population residing in Karabakh and Armenia, are not over.

Azerbaijan’s official agencies have repeatedly stated that the Lachin corridor is being used inappropriately. According to the trilateral statement, signed on November 10, 2020, the corridor can only be used for humanitarian purposes. This means that, prior to reintegration, the Armenian population in the mentioned zone may only use the Lachin corridor to transport food and other necessities from Armenia.

What happened to the Lachin corridor after signing the statement?

– Russian peacekeepers created conditions for the separatists to transport weapons from Armenia. However, the trilateral statement states that simultaneously with the entry of peacekeepers into Karabakh, illegal Armenian armed formations have to leave it. But they are still in Karabakh;

– The peacekeepers pretty much do not control the entry of foreign citizens into Karabakh. There are facts about the arrival of foreign journalists, French MPs, as well as the leader of the French Republican Party, Valérie Pécresse into Khankendi via the Lachin corridor. Azerbaijan never granted permission for these visits;

– Several facts concerning illegal transportation of goods to Khankendi by Iranian vehicles have been revealed recently;

The Azerbaijani authorities repeatedly stated that it monitors the activity in the the Lachin corridor, in Khankendi and the surrounding areas. All three of the above-mentioned facts were identified as a result of a visual monitoring of the Lachin corridor by the law enforcement agencies of Azerbaijan, and not by Russian peacekeepers who are responsible for what is happening within this corridor. As a result of Azerbaijan’s principled position, illegal actions related to Iranian trucks were stopped once they were revealed.

Nevertheless, the various processes in the Lachin corridor continue to happen today. The Russian peacekeepers almost transferred the corridor to the disposition of separatists and sabotage groups of foreign countries.

What has happened in the Lachin corridor in recent days?

– A total of 14 Iranian citizens used the road to enter Karabakh freely. There is information that it was a sabotage group;

– Also, there is information and images on the transportation of gold extracted in Karabakh by foreign companies to Armenia along the Lachin corridor with the support of peacekeepers.

Curiously, there was no reaction to the mentioned facts from the peacekeepers in Karabakh or Iran. The Ministry of Foreign Affairs of Azerbaijan has already addressed a note to the Embassy of Iran. The Embassy remains silent, although official documents prove that 12 out of the 14 people who arrived in Khankendi on November 24 are from Iran’s Izeh.

The illegal use of the Lachin corridor, as in the previous year, was detected not by the peacekeepers, but by the relevant institutions of Azerbaijan.

Commander of the Russian Peacekeeping Force Andrei Volkov, in his response to the Azerbaijani reporters, said that those Iranians were “construction workers” as well as that “the issue is under investigation”.

Russian peacekeepers have dozens of posts from the Armenian-Azerbaijani border along the Lachin corridor to Khankendi. It is clear from Volkov’s statement that those posts are pointless. Otherwise, the investigations in relation to Iranians illegally crossing the border would be held on the spot, not after the issue was raised by the Azerbaijani reporters. One of the tasks of the Russian peacekeepers is also to inform Azerbaijan about foreign citizens entering Karabakh. However, they neither take measures nor inform Azerbaijan.

All this shows that the Russian peacekeepers either cannot control the entry and exit from Karabakh or are not interested to do so. Either way, it is concerning. The absence of control over entry and exit from Karabakh, and illegal actions related to the Lachin corridor, violate the sovereignty of Azerbaijan. Thus, the Azerbaijani army could take action on the control of Karabakh jointly with the Russian peacekeepers, since it is obvious that the latter have difficulties with it. 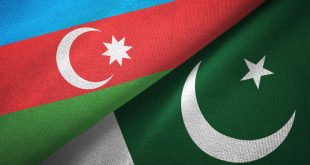 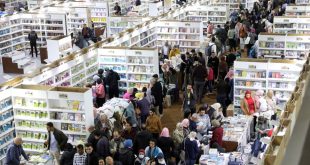 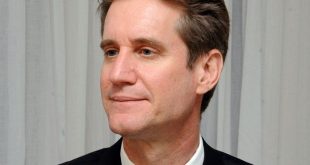