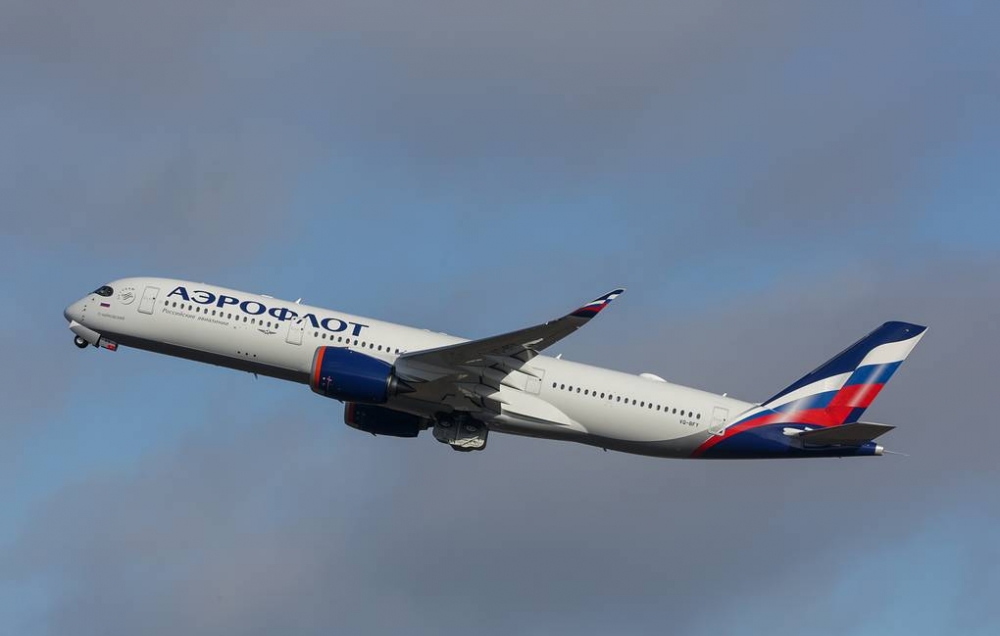 Russia’s largest carrier Aeroflot suspends regular flights to Azerbaijan and 7 more countries, including India, Finland, Sweden, Croatia, Bulgaria and Greece starting in late March in the wake of the coronavirus pandemic, the airline said on Saturday.