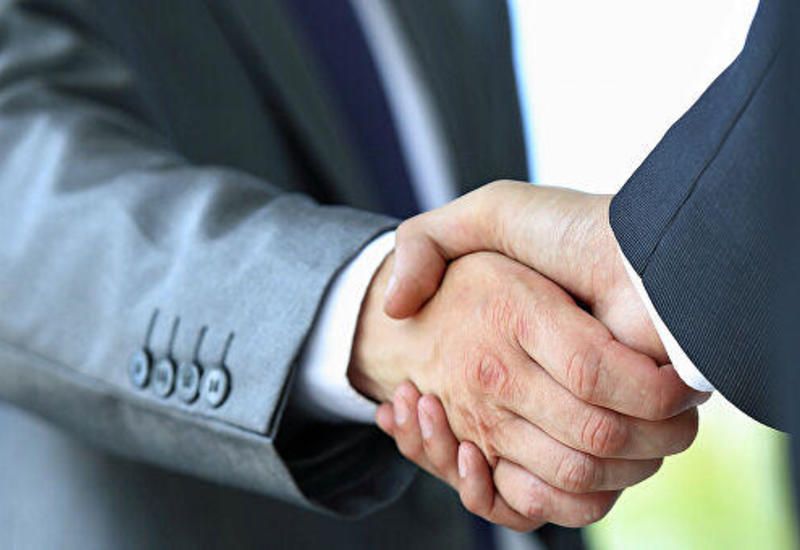 “We have 40 projects in our investment portfolio, we will work with Azerbaijan, Uzbekistan, and Belarus. A delegation has recently been there, we are studying the potential, there are already concrete proposals, and the first plans will already be implemented in autumn. We are planning to implement joint projects,” he said.

Azerbaijan and Russian regions have mutual cooperation in different fields, such as economy, agriculture, customs, communications, high technology, and others. More than 230 intergovernmental and intercompany documents have been signed between the two countries and six “road maps” are being implemented.