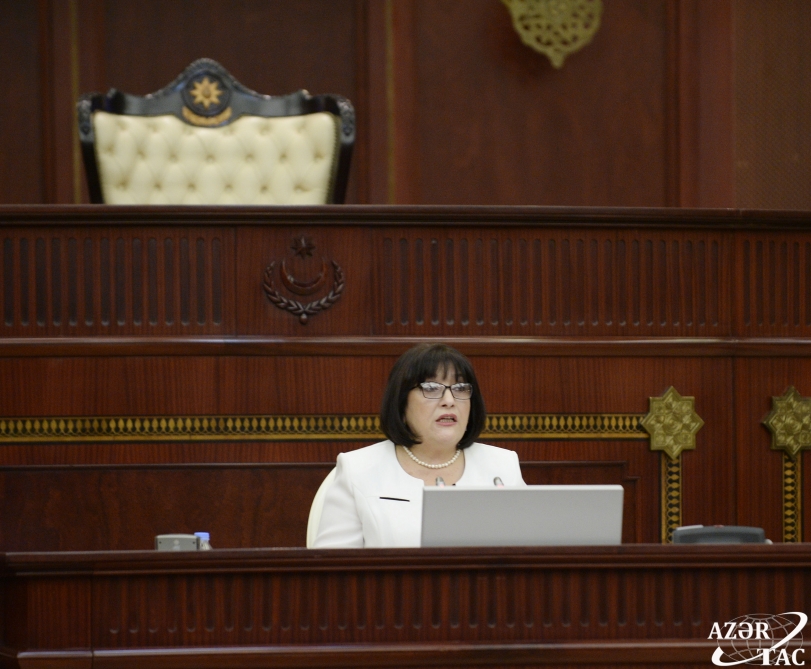 The Azerbaijan-Turkey friendship and brotherhood are unshakable and eternal, said Speaker of the Azerbaijani Parliament Sahiba Gafarova at a session of the parliament.

The speaker noted that as a result of Armenia’s military provocations against Azerbaijan, the world once again witnessed brotherhood between Azerbaijan and Turkey during the counter-offensive operations of the Azerbaijani Army.

“Turkey has stated that it stands by Azerbaijan. The participation of Speaker of the Turkish Grand National Assembly Mustafa Sentop in the session of the Milli Majlis is another example of brotherhood between the two countries,” she added.

Previous Nar continues to support regions along the frontline
Next Mehriban Aliyeva congratulated Azerbaijani people on liberation of several villages of Fuzuli, Jabrayil, Khojavand, Zangilan districts and the city of Zangilan