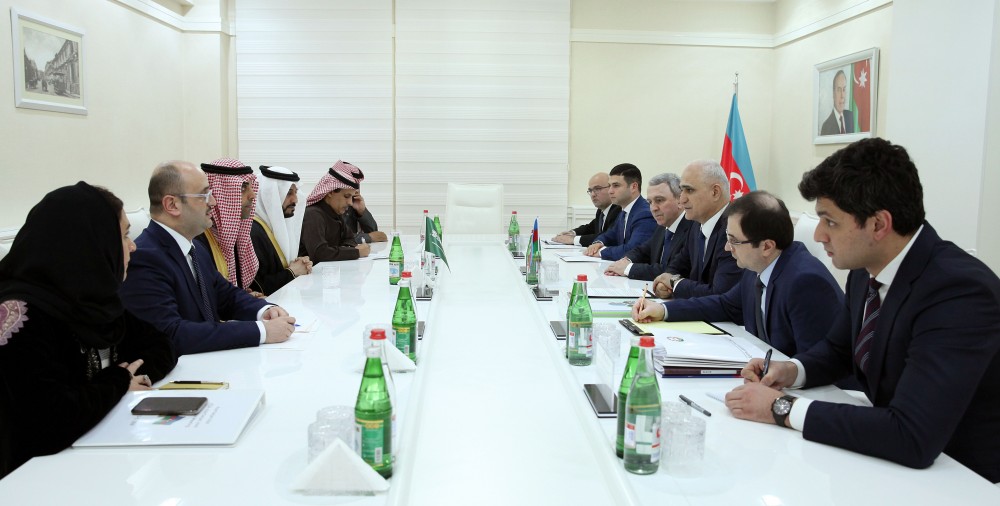 Minister Mustafayev stressed the importance of the Azerbaijani President’s visits to Saudi Arabia in developing relations between the two countries. Mustafayev hailed the successful development of relations between the business circles of Azerbaijan and Saudi Arabia, adding that business forums were held in Baku and Riyadh to expand economic cooperation.

The minister said that Saudi Arabia`s companies have invested $ 370 million in Azerbaijani economy so far. He invited the businessmen from Saudi Arabia to make investments in the industrial parks and agroparks of Azerbaijan.

Ibrahim bin Abdul Rahman Al-Omar hailed the stability and development of Azerbaijan. He expressed his confidence that the relations between the two countries will continue developing.

The sides also discussed issues of cooperation in the fields of alternative energy, agriculture, and tourism.

Previous Azerbaijani ambassador presents credentials to Moroccan King
Next President Zourabichvili: I paid my first visit in the region to friendly Azerbaijan 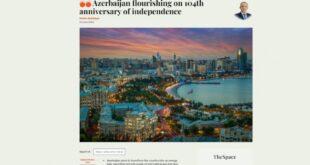 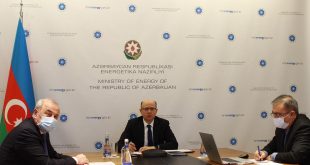 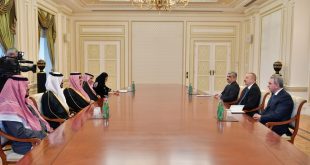