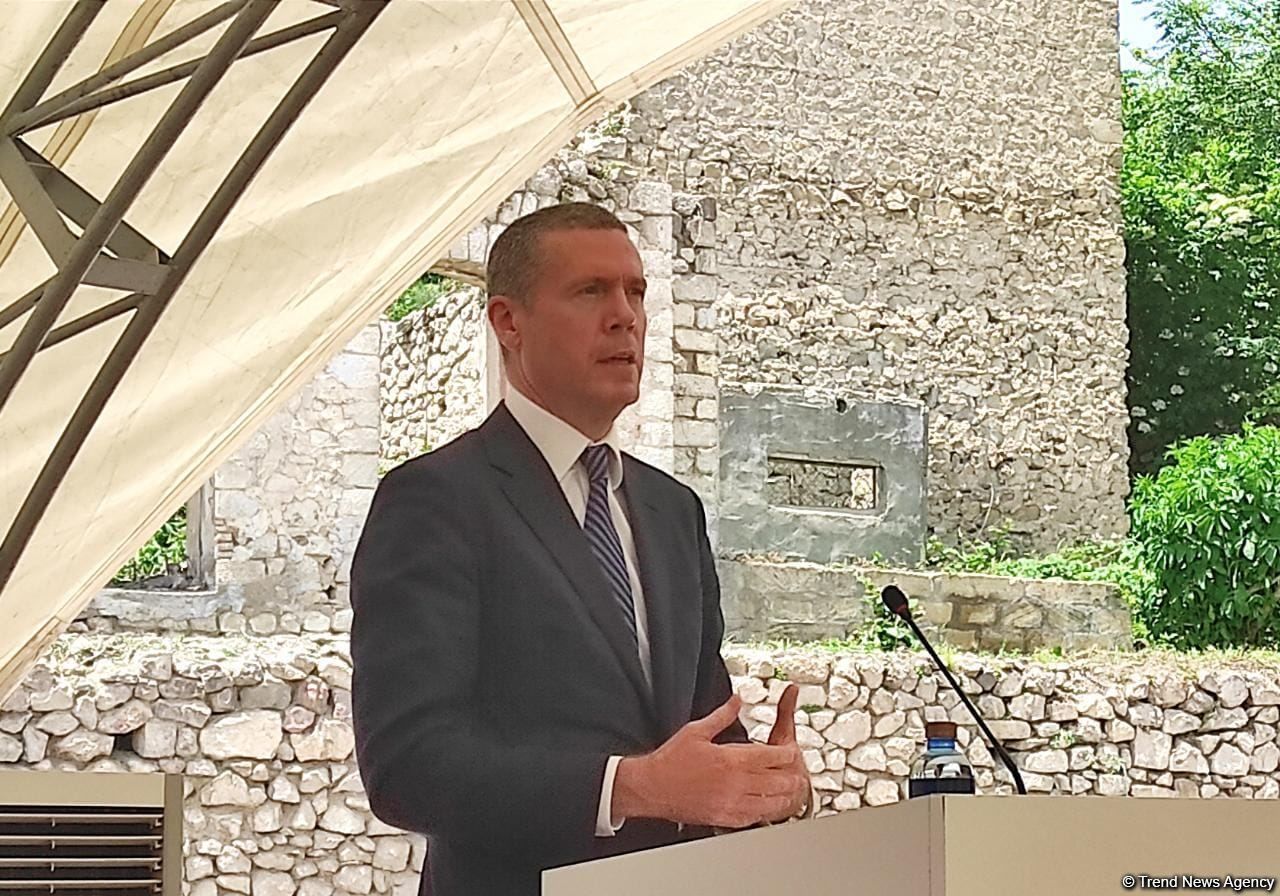 Turton made the remark at a special session on ‘Path to Zero Emissions: Developing the Green Energy Potential of the Liberated Territories’ on the sidelines of the Baku Energy Week in Azerbaijan’s Shusha [liberated from Armenian occupation in the 2020 Second Karabakh War] on June 4.

“It’s a great pride to take part in the energy forum’s final session in Shusha,” he noted.

The CIO also noted Azerbaijan’s readiness to become the first country which can achieve zero emissions.

“Karabakh region has great potential both in the field of installing solar and wind power plants. We are ready to cooperate with Azerbaijan on these projects,” Turton further said.

According to him, the company is also interested in cooperation in the construction of “smart” cities.

“The creation of such projects also contributes to the achievement of reduction of carbon dioxide emissions and the transition to “green” technologies,” stressed the official. 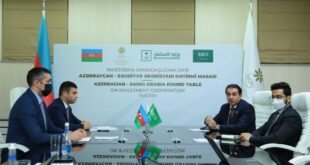