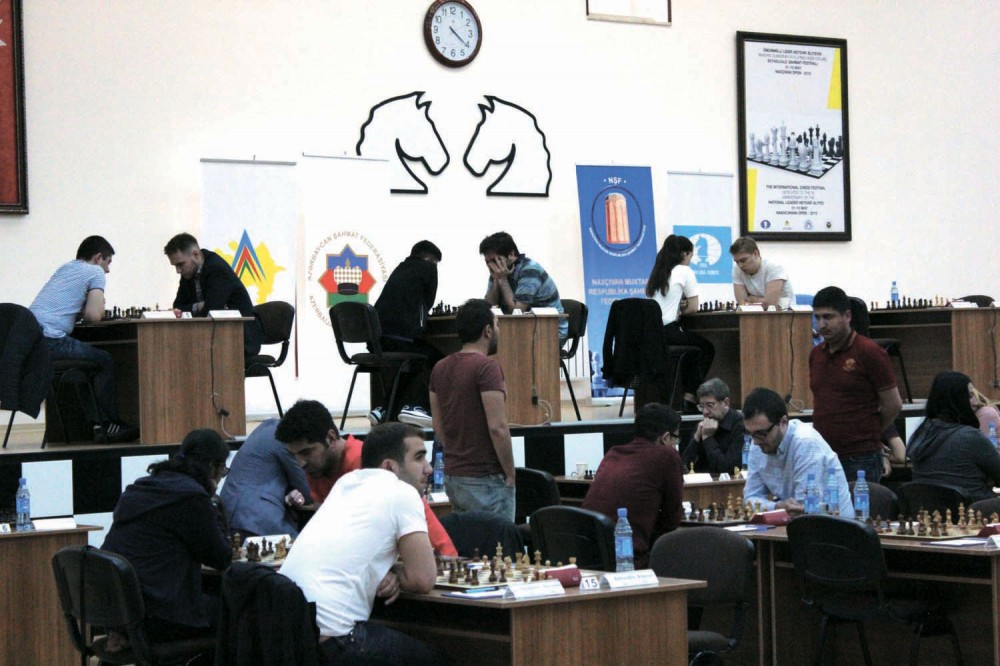 The 2nd round of Nakhchivan-2019 International Chess Festival marking the 96th anniversary of Azerbaijan`s national leader Heydar Aliyev has ended.

After the two rounds, eight players have two points. 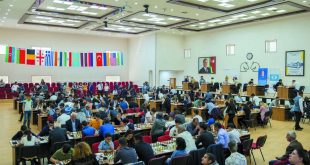